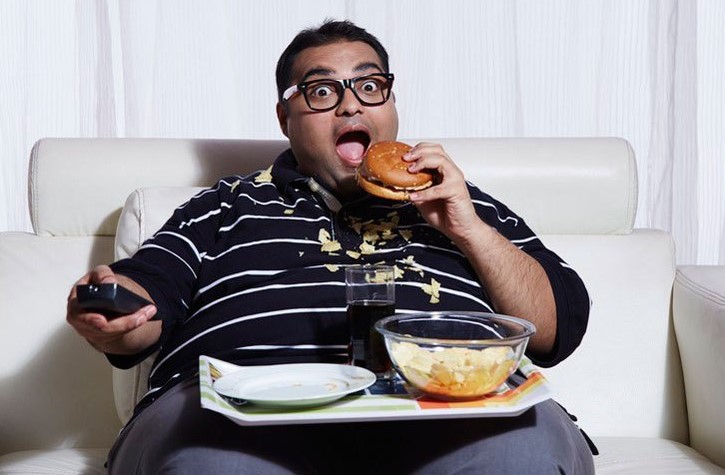 Smoking is considered one of the most dangerous habits in the world; the same is the case when it comes to the types of diabetes. Both can have long-term impacts on a normal human being’s life. Nevertheless, a recently-published study suggests that sitting idle and doing nothing can be more dangerous than both of these. The study was led by Dr. Wael Jabar from Cleveland Clinic. The study has found that the lack of proper exercise and the continuation of a sedentary lifestyle could have dangerous outcomes when compared to the habit of smoking or having hypertension.

Being unfit on a treadmill or in an exercise stress test has a worse prognosis, as far as death, than being hypertensive, being diabetic or being a current smoker. We’ve never seen something as pronounced as this and as objective as this,” says Dr. Wael Jabar, when talking about the results of the study. It comes down to the point that the human body requires a particular amount of activity every day, apart from the customary time given to cardiovascular activity. As said earlier, the main focus given here is for the lifestyle nature itself.

Lack of fitness has been considered a serious problem for the past years, even to the extent that US residents have been taking up serious measures. As it goes without saying, exercise is the major and probably the only way out to fix the long-term issues that may be caused by the sedentary lifestyle. Considering that sitting-based jobs are increasing in countries like US day by day, this could be a tough task for sure. The lead of the study believes that the risks of a lack of exercise can be three times bigger than smoking and that exercise is the only solution out of the situation.