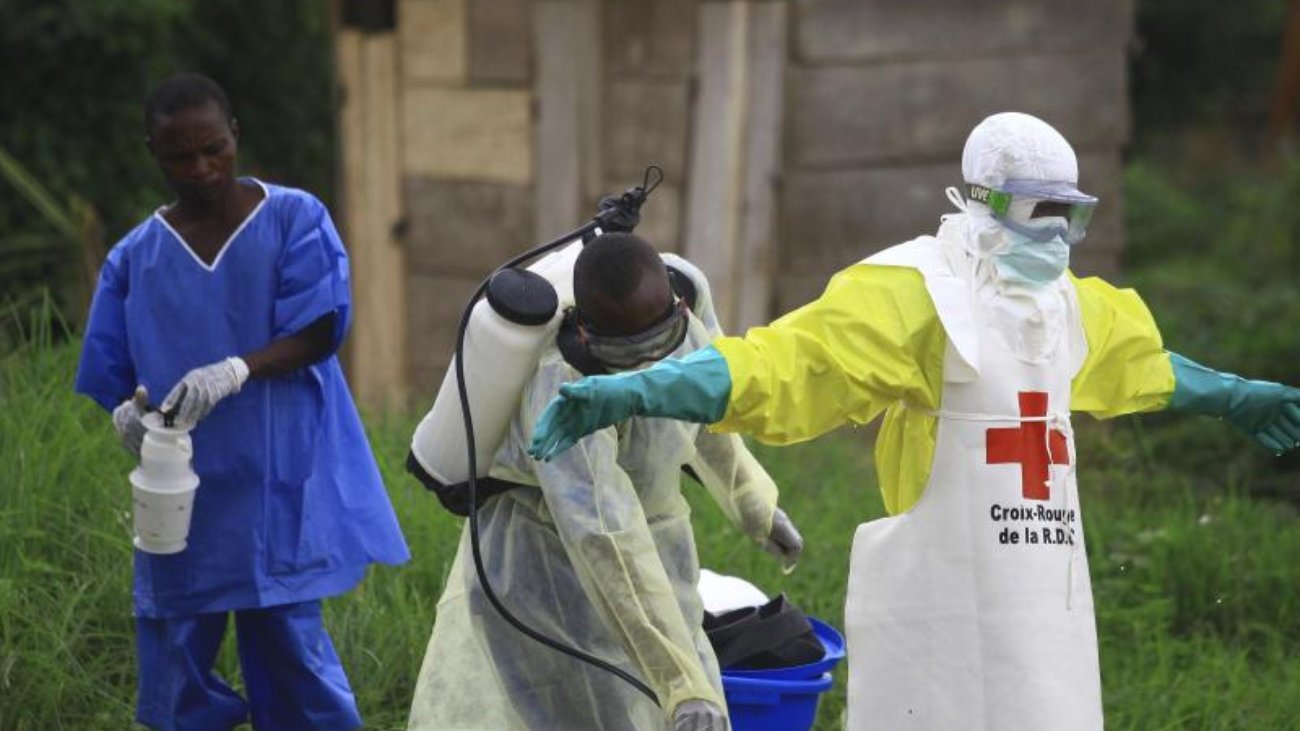 Second Wave of Ebola Outbreak Identified in East of Congo

Following the latest developments in the presence of the Ebola virus, the Democratic Republic of Congo has identified the second wave of Ebola outbreak in the eastern part of the country. This come amidst a number of efforts from WHO and other organizations — along with the law enforcement and health officials of the country — to control the spreading of the virus. It should be noted that the initial part of the outbreak has caused the death of more than 125 citizens of the country, while making it evident that the virus wasn’t able to be subsided by the forces used.

The latest wave of the outbreak can be spotted to Beni, which is 20 kilometres away from the epicentre of the previous wave. It means the virus was able to travel and spread to larger areas, probably affecting a big number of people on the way. It must be noted that the government has not been able to understand the actual scale of the second wave, although it’s expected to be bigger. Health Minister of the Democratic Republic of Congo, Dr. Oly Ilunga, said that the situation was caused by the resistance of the community against the measures taken for preventing the spreading of Ebola.

With two more cases of Ebola registered from the Beni area, the total number of virus infections has gone to 127, considering the time-span from August 1 to now. In addition to these, there are more than 35 cases of suspected hemorrhagic fevers, many of which could be a sign of Ebola virus. Resistance campaigns seem very active in the region, where the response teams are often assaulted and mistreated. The misconceptions regarding the Ebola virus among the natives of the place are one of the major reasons for the issue. The government now says that the health official teams would be offered protection.