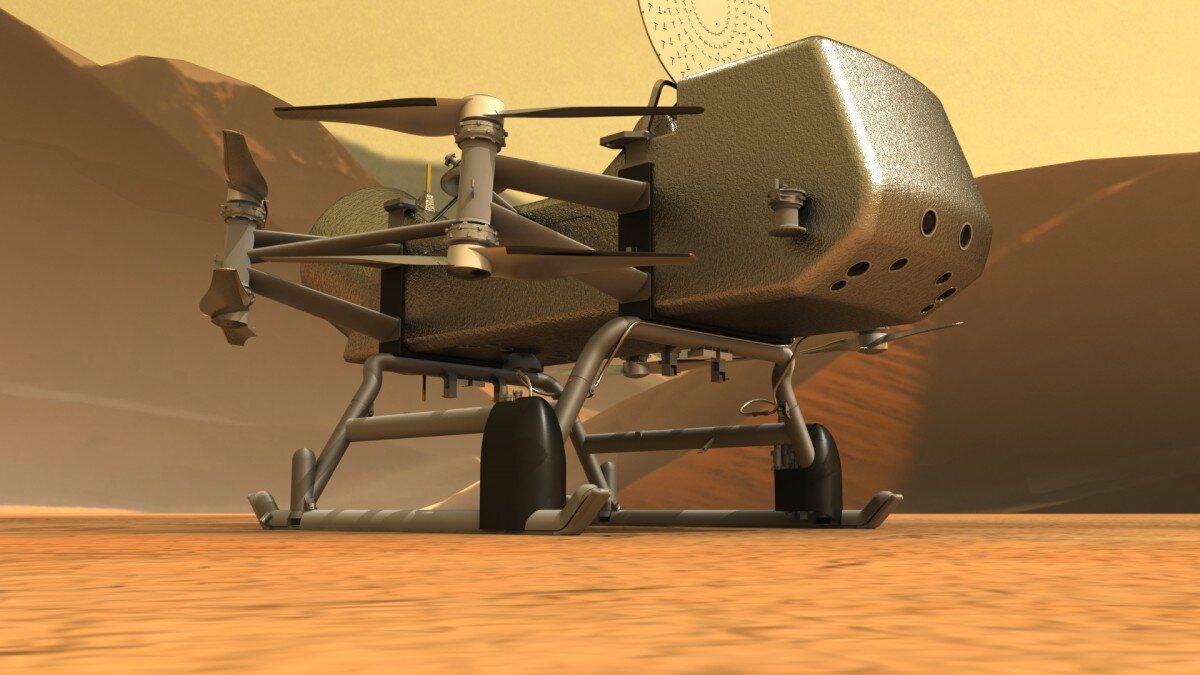 NASA is planning to launch a mission to Titan. Titan is an icy moon of Saturn. Scientists believe that the moon is home to organic molecules that are found on Earth. They are now recreating the conditions of Titan on Earth to understand Titan’s atmosphere. Researchers at Southern Methodist University recreated the chemistry of Titan in a test tube to understand the environment ahead of the planned mission. If all goes well, the US space agency could launch the Dragonfly Mission to Titan in 2027. NASA’s plan is to explore Titan from different angles. The rotorcraft will cover distant parts and send data from multiple locations. It can have signs of life.

Before NASA reaches Titan to study its minerals, scientists want to know the chemistry by creating a similar environment in a test tube. Researchers combined the moon’s chemical composition within glass cylinders. They added acetonitrile and propionitrile. Both the molecules are present in the Titan’s atmosphere. They said that these compounds are present in the form of solid crystals. The molecules are temperature-dependent. Researchers observed that mixing the two molecules delivered a surprising outcome. They found that structural sequences were changed. The changes were observed in both the conditions — low and high temperatures polymorphs stabilizing. Their properties adjusted to some extent as well.

Scientists earlier believed that the molecules will have low-temperature polymorphism. This is because the temperature on Titan is very low. Titan is an icy moon and the temperature drops below the freezing level. NASA has picked Titan for its flying robotic spacecraft because it is the second-largest moon in the entire system. Besides, it is known for having a dense atmosphere. It is also the largest moon among 82 natural satellites of the ringed world. NASA’s rotorcraft will search for possible signs of life on Titan. Past studies suggested that Titan hosts a liquid water ocean below its icy crust. The rotorcraft will help in addressing several science questions related to Titan.