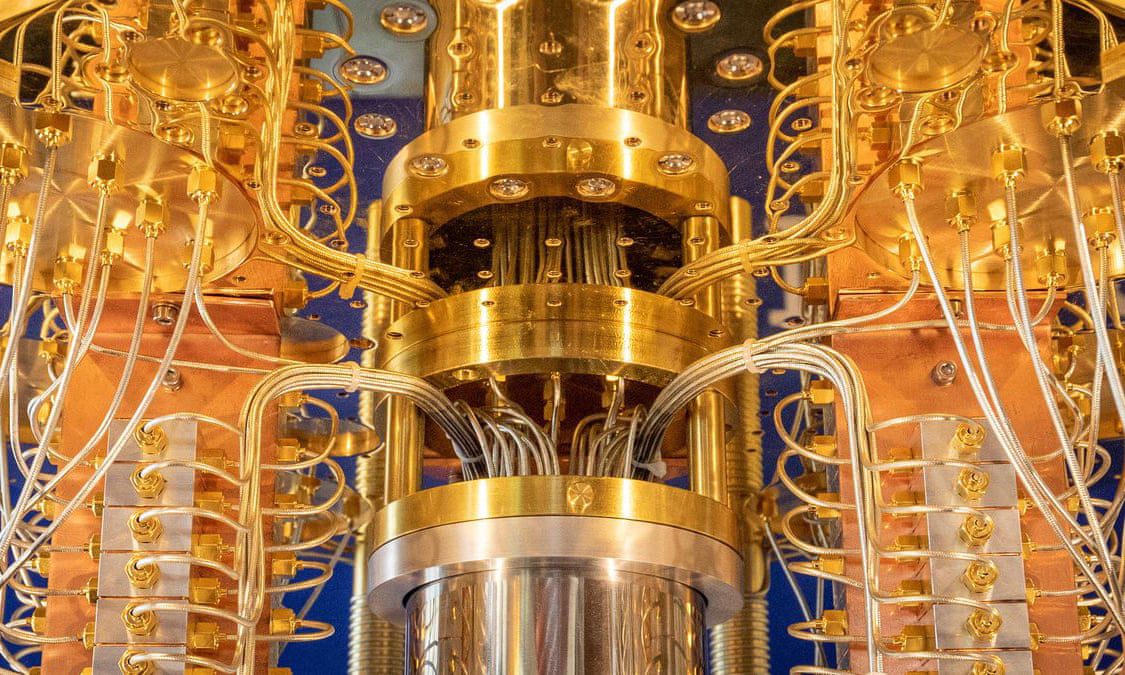 Scientists have found a new technique to protect highly delicate Quantum Systems from noise, which might be helpful in the development of new Quantum devices such as ultra-powerful quantum computers. Experts from the University of Cambridge have said that microscopic particles can stay naturally linked over long distances with the new technique even if there are frequent distractions between them. They have used the mathematics of quantum theory and found a simple setup where naturally linked particles can be created and stabilized even in the presence of noise with the help of hidden symmetry in quantum systems. The findings of the study have opened new ways into the quantum world, which can transform upcoming technologies by protecting quantum effects in a noisy atmosphere. The findings of the study have been released in a journal called Physical Review Letters. Preserving quantum effects in a noisy atmosphere is the biggest obstacle for creating such technology, said the experts.

Experts have said that quantum systems are created on the strange actions of particles at the atomic level. It can transform how complex calculations are done. A regular computer bit has an electrical switch, which can be set to one, or zero, in a quantum bit (Qubit), this switch can be set to one, zero, or both at the same time. When two qubits are entangled together, the action on one immediately impacts the other irrespective of how far apart they are located. The dual state offers power to the quantum computer, said the experts. As per the data, a computer, which is created by two entangled qubits, can perform large calculations much beyond the capabilities of even the most powerful supercomputers. Nevertheless, qubits are quite delicate, even the tiniest bit of noise in their atmosphere can break their link. The lead author of the study Shovan Dutta has said that real-world usage of such computers is very less until they find a way to make quantum systems more strong. Several IT firms such as Google and IBM have made working quantum computers. However, they have been limited to less than 100 qubits so far.

Quantum systems need total isolation from noise; even then, they have a shorter lifespan of approximately a few microseconds. Both IT companies Google and IBM have been planning to develop at least 1000 qubits within the next few years. However, qubits cannot come into practical use until stability issues are sorted, said the experts. Lead author and co-author Nigel Cooper have found a new robust quantum system where numerous pairs of qubits can stay linked in a noisy atmosphere as well. They have made an atomic system in a lattice pattern. In this structure, atoms strongly communicate with each other. Atoms hop from one point of the lattice to another. The authors of the study have seen that even after adding noise in the middle of the lattice, it does not impact linked particles between the left and right sides. As per the experts, this unexpected trait comes from a special kind of symmetry that protects the number of entangled particles. The lead author of the study has said that they have been surprised by this type of stable link between the particles. Experts have found this hidden symmetry, which is exceptional in a noisy atmosphere. They have shown that the hidden symmetry protects the linked pairs of particles and helps their numbers to be regulated from zero to large maximum value. The findings of the study can be used in a broad class of physical systems as well. Unrestrained disruptions are not good for the survival of quantum effects like entanglement, but adding a specific type of disruption might lead to a different outcome, said the experts.