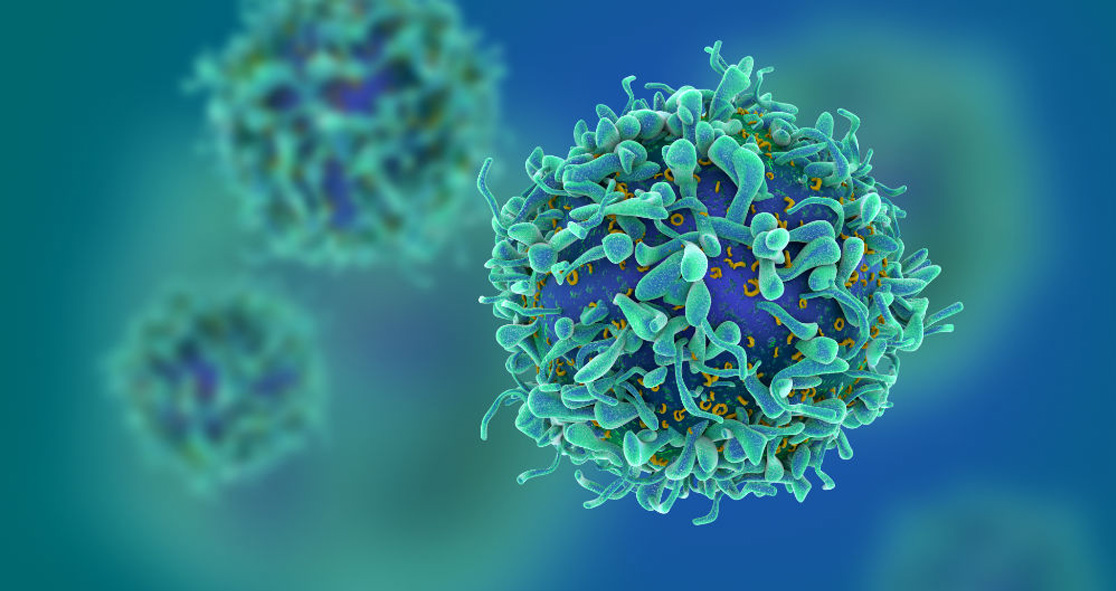 The antibodies that are produced after a prior infection with a virus or via vaccination can be very potent. Experts have said that a virus usually spreads within the body after it enters inside a cell and starts using it as a factory to make replicas of it, then it bursts out and starts infecting other healthy cells. Antibodies attach to the virus; they restrict the virus from binding and entering cells in the first place.  However, scientists have been trying to find whether antibodies will be effective in case the virus does not exit from the cell used as a factory to infect other healthy neighboring cells. They have been studying the SARS-CoV-2 virus that leads to COVID19 disease. Scientists have said that this virus can alter human cells and cause them to blend with two or more close-by cells. These supercells that have large merged cell bodies are exceptional viral factories, said the experts. The supercells such as syncytia, which is a part of the cell that carries genetic material and abundant cytoplasm. The cytoplasm is a jelly-like fluid that encases the nucleus. Health experts have said that having more of these constituents in one massive cell shoots up the ability of the virus to replicate more efficiently. They have claimed that the SARS-CoV-2 virus can boost its resources without being exposed to neutralizing antibodies by blending cells. Antibodies splatter around human cells.

The lead author of the study Alex Sigal and his teammates have tested the transmission ability of two alpha and beta variants of coronavirus from cell to cell. They have tried to understand whether this mode of transmission of the virus is vulnerable to antibodies. The team of experts has found that the alpha variant that has been detected in the UK for the first time is quite vulnerable to antibodies, while the beta strain of the virus is less vulnerable to antibody neutralization. The authors of the study have found that cell-to-cell transmission of both strains of the virus can effectively dodge antibodies. The findings of the study have shown that it is harder to eliminate the virus in cells that have fused together. Viruses have been coexisting in animals and humans for ages; this is why they have been able to develop ways and means to avoid being identified by the immune system. Experts have said that such an immune evasion is the direct transmission from the cell-to-cell transmission; it does not need cell fusion. . They have said that there is a possibility that viruses can travel to their next host cells by exploiting tight links between nearby cells that protect it from antibodies. The study authors have said that these findings suggest that antibodies are highly protective at blocking the entry of the virus in the host cell and they are less efficient in other parts of the body that are already infected.

Health experts have said that alongside the virus, the immune system as well has evolved to build defenses. They have said that after vaccination T cells of the immune system are trained to spot infected cells and eliminate them. T cells are not dependent on identifying free-floating viruses; therefore, the cell-to-cell transmission of the virus cannot diminish their capability to eliminate virus factories. As cells have the ability to generate antibodies, T cells have the ability to recognize a past infection and act promptly when the same virus attacks the body again. Vaccines stimulate antibodies and virus-specific T cells as well. Many other cells that have no immunological memory as well work together to wend off the virus completely. The authors of the study have said that in people who have dysfunctional T cell responses, the cell-to-cell transmission of the virus can dodge antibodies and hence can extend infection. As per the study, a persisting infection can help the virus to replicate and adjust its lifecycles to our bodies in a better way. It can result in the emergence of many variants of concern. The authors of the study have said that cell-to-cell transmission of the virus cannot completely disable the vaccine but experts need to know how a virus spreads inside the body so that it can be tackled more effectively.