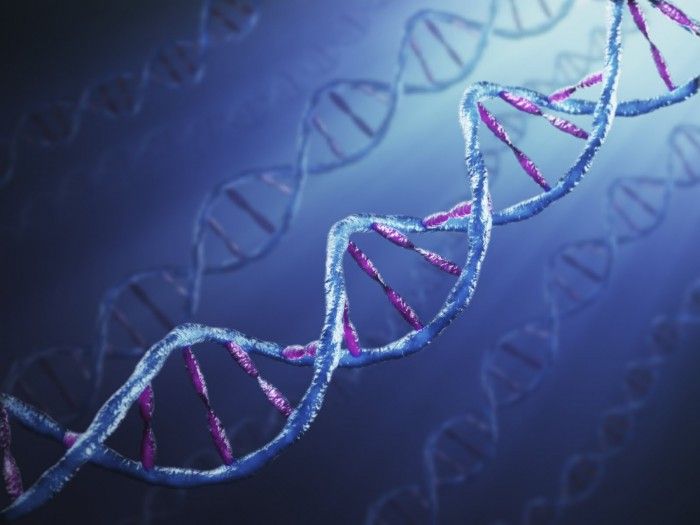 Experts have been studying some cancer patients who have shown exceptional responses to cancer therapy. They have found some molecular changes in patients’ tumors, which might explain the reason for their exceptional reaction to the therapy. The results of this large study have shown that some genomic descriptions of cancer can expose the genetic changes, which might be responsible for a long-lasting response to treatment. Experts from The National Cancer Institute (NCI), a part of the National Institutes of Health (NIH) have done this study along with other scientists from other institutions such as NIC’s Cancer Center. Most of the volunteers of the study have been dealing with metastatic cancer, which is quite hard to treat. However, experts have reported that some patients’ response to the treatment has been quite long-lasting. The findings of the study have been released in the journal Cancer Cell.

The lead author of the study, Dr. Louis Staudt has said that health professionals who have been treating these patients have been curious about the mechanism behind their rare and long-lasting response to the treatment. They have been able to solve this puzzle using some modern genome tools. The co-author of this study, Percy Ivy has said that analyzing these exceptional responders will help doctors to take care of their patients in the future. The co-author has said that it will make them reach the goal of precise oncology as well. Experts have used detailed medical records and tumor samples of 111 patients who have been diagnosed with different types of cancer. Patients have been given standard treatment such as chemotherapy in the study. Around 26 out of 111 patients have been identified with molecular features, which might explain the reason behind the exceptional response to cancer therapy. The penetration of the tumor with certain types of immune cells and the co-occurrence of many rare genetic changes in the tumor points to an exceptional response to the treatment said the experts.

Scientists have said that someone who has a complete or partial response to cancer treatment can be defined as an exceptional responder. As per the study, the period of exceptional response lasts three times longer than a median response time. Experts have used many genomic ways to examine cancer tissues and normal tissues of the patients such as analyzing DNA mutations, expression levels of RNA, DNA copy number changes, and DNA methylation. They as well have looked at the analysis of the immune cells present in the tumor microenvironment. Experts have claimed that the body’s ability to repair DNA, damage, and the response of the immune system to tumors might be responsible for the exceptional response of the patients. Scientists as well have found a rare combination of genetic changes, which has been able to kill cancer cells. They have said that it might trigger an exceptional response to cancer therapy among patients. The study shows that there is a need for molecular diagnosis of cancer, which provides essential details, which cannot be derived from a microscopic screening. The findings of the study as well prove the ability of the immune system to kill cancer cells. It provides important leads to experts who have been trying to develop an effective cancer treatment, which can target the weaknesses of the tumor cells the way it has been seen in exceptional responders.