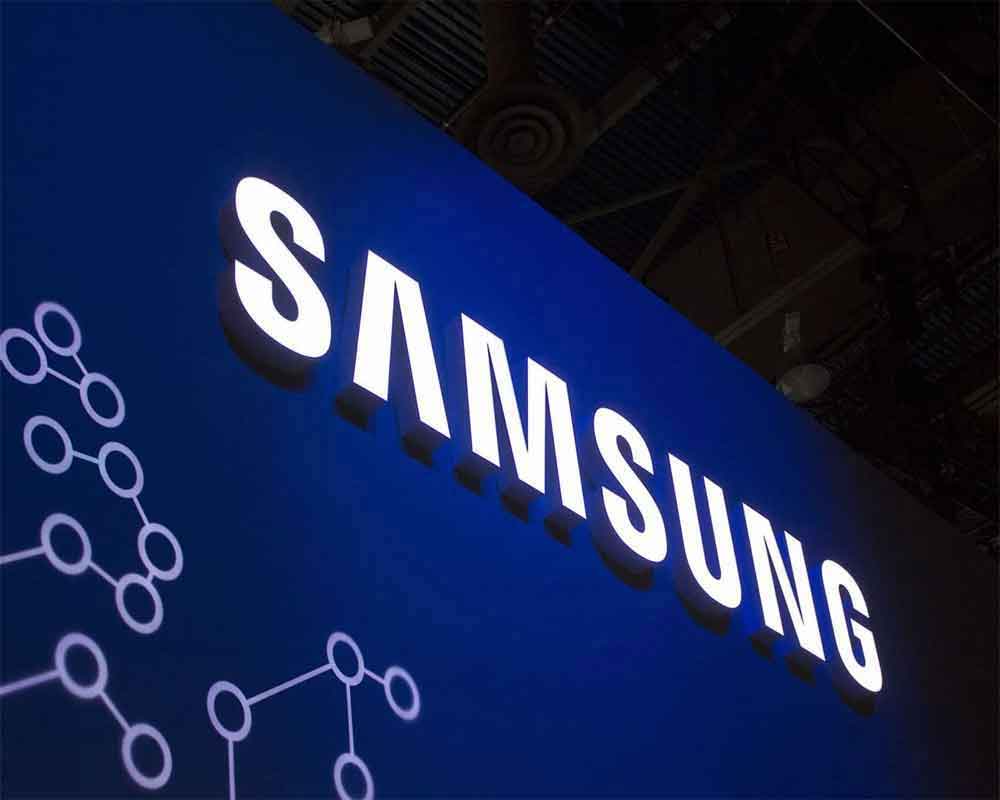 Samsung’s Battery Arm SDI Plans To Set Up New Plant In US To Meet Electric Vehicle DemandElectric vehicles are gaining momentum. Several companies are working to find a technology that will bring EVs on par with vehicles that run on traditional fuels. Advancement in battery technology will push further for the adoption of electric vehicles. Car companies understand the limitations of lithium-ion batteries that are used in vehicles. Therefore, battery technology is at the forefront. South Korean tech giant Samsung has announced that it will invest in the United States. The objective is to meet the demand for electric vehicles. The company’s battery arm SDI is considering setting up a factory. The unit will supply batteries to electric vehicle companies. This will ease their supply chain.

Samsung SDI is holding talks with major electric vehicles makers. The company expects to sign supply deals with automakers. Besides, it is also exploring opportunities for a joint venture to set up a new factory. The company is holding talks with Stellantis which is one of the leading automakers in the world. Reports say that Samsung SDI is in a good position to sign a deal with Stellantis. Samsung’s Korean rivals like LG Energy and SK Innovation have already signed joint ventures with the US-based automakers to build factories for manufacturing batteries for electric vehicles. LG Energy is setting up factories in Ohio and Tennessee. The company has signed a joint venture with General r. LG Energy has also planned to set up a factor in Michigan.

LG Energy will invest around USD 4.5 billion to set up the factories by 2025. SK Innovation’s two factories are currently under construction. The factories will soon become operational in Georgia. The company has signed a joint venture with Ford. It will invest more than USD 5 billion to set up a separate battery plant in the country. Samsung SDI currently has battery cell plants in South Korea, China, and Hungary. In 2018, it built a battery pack assembly line in the US. It supplies batteries to BMW and Fiat. The Korean giant’s decision to build a plant in the United States will be a big support to the auto industry’s shift to electrification and makes transportation energy efficient and cut oil dependence.