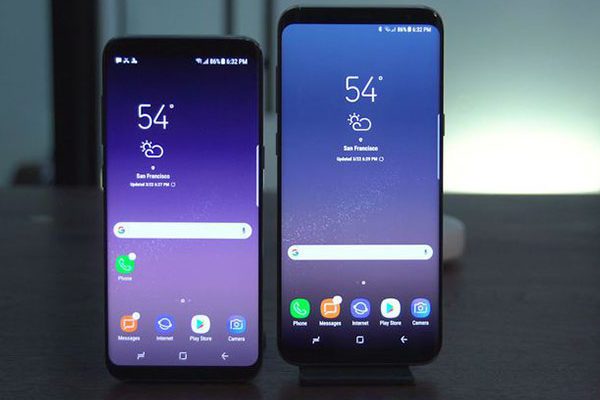 Home / Samsung Is Going To Launch Galaxy Note10 In Next Event

Samsung Is Going To Launch Galaxy Note10 In Next Event

When it comes to announcing smartphone, Samsung has always been a winner in it because they have successfully managed to grab media attention with their new phones. There were rumors about Galaxy Note 10 which said that the smartphone would have similar features of Galaxy S10. The official statement released by Samsung that they are organizing an event on August 7 at Brooklyn’s Barclays Center. This event might be the biggest one in the history of Samsung because it’s going to reveal much awaiting Samsung Note10 smartphone.

A few days ago rumors said that the Note10 would have a same hard-edged design of the note line, but it’s going to inherit the same features as of GalaxyS10. Those features include a hole-punch camera, on-screen fingerprint readers and, crucially a more extensive selection of models and there would be some additional features which would bring more attention to it.

There are speculations that Note10 would come with two variants, one would come with 6.3inch display in Note10 and 6.8 full display in Note10+. It’s also been found that the larger variant would offer 5G also. There might not much change to Camera and other features, but they are going to get an upgraded version. There are many rumors which shocked fans that the Galaxy Note10 might not have a headphone Jack and only Note10+ is going to have microSD slot. Even if many people anticipate these smartphones, it’s still not clear whether Samsung is going to cut these simple features. Many fans might not like the idea of removing the headphone jack and not having additional MicroSD support. It will be interesting to see how fans are going to react to the new launch of Samsung Note10.