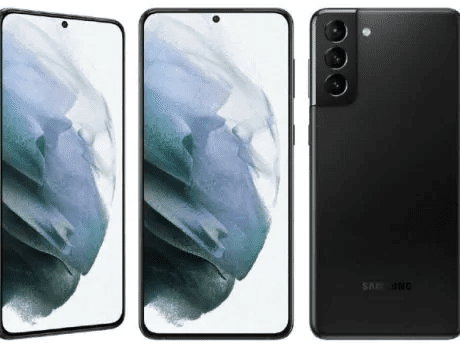 Samsung Confirms Galaxy S21 Series Will Be Launched In January Itself

South Korean electronics giant Samsung has confirmed the launch date of the Galaxy S21 series. The company said that it will unveil the much-awaited lineup in January itself. Galaxy S21 is a new series of Samsung’s flagship smartphone lineup. Samsung said that Galaxy S21 will be launched at the Galaxy Unpacked event. The event will be held online on January 14. Samsung is the world’s largest smartphone vendor. Samsung launches its new smartphones every year in February. However, it has decided to hold the event early this year. The company wants to give itself space to cope with challenges in the market during the pandemic.

Samsung didn’t publicly share any specifications about the Galaxy S21 series. Reports say that the series will have three models. The three have been named S21, S21 Plus, and S21 Ultra. The S21 will feature a 6.2-inch display. The second smartphone in the line will come with a 6.7-inch screen. The third and last smartphone in the series will sport a 6.8-inch panel. Samsung is also likely to offer an S-Pen stylus. Reports say that high-end S1 Ultra will come with support for the S-Pen stylus. It has been used for the Galaxy Note phablets. The new handsets will also come with an enhanced rear camera module design.

Samsung is likely to release the handsets with a phantom violet color option. Samsung is unlikely to release the series with support for microSD cards. This means Samsung will offer larger internal storage in the new devices. This will not be the first time when Samsung will release smartphones support for microSD card support. Back in 2015, the company’s premium models didn’t feature a microSD slot. Meanwhile, a recent report said that the market share of Samsung stood at 19.5 percent last year in terms of smartphone shipments. This is the first time since 2011 when Samsung’s market share dropped below 20 percent. Apple’s total market share stood at 15.5 percent. Huawei grabbed the third position with a 14.4 percent share.