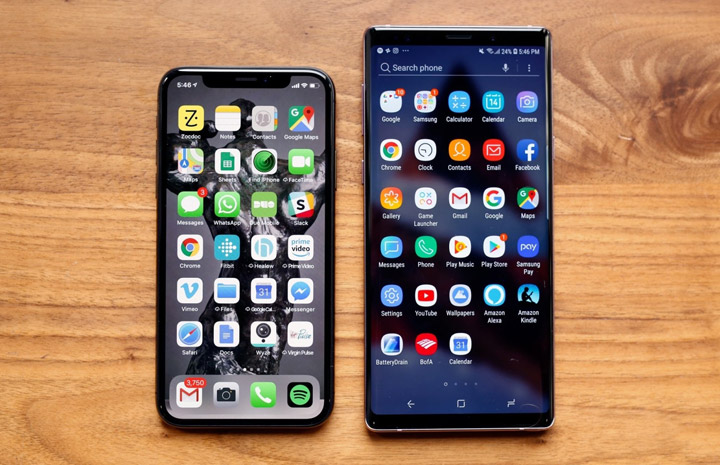 Samsung and Apple Fined in Italy for Throttling Phone Performance

It’s no secret that Apple has been throttling the performance of its older devices using software updates and by other means. Samsung was often excluded from the category, despite other claims regarding privacy. To the surprise of everyone, though, both Samsung and Apple have been fined 5 Million Euros each for the act of throttling performance of their devices in the past years. Italy says that the fines have been imposed for intentionally slowing down the devices, thus causing problems for the end-user. Reuters also reported that Italy is fining Apple another 5 Euros for not providing sufficient information about battery replacements.

In effect, Apple would have to pay 10 Million Euros as the fine amount to Italy so that it can prevent further legal action. Considering the history with the same category of issues, Apple does not have anything new to check out here. Apple itself had admitted earlier that it was slowing down iPhone devices deliberately, citing reasons of battery life. Of course, this decision had a serious impact on the whole Apple user community and several complaints were raised against the trillion-dollar company. Apple finally found a way to ameliorate the issue by offering replacement batteries at discounted rates.

The problem here is that Apple was not informing the customers about such a decision to slow down devices for the overall longevity. Users did not have an option to choose whether they need this throttling either. It all resulted in the major outcry, which has in turn, caused the aforesaid fine in Italy. Italy maintains that the updates from Samsung and Apple had a huge impact on the overall performance of the devices, even up to the extent that users were forced to replace the devices. As said earlier, this is the first time Samsung is being accused of throttling its devices for monetary benefits.