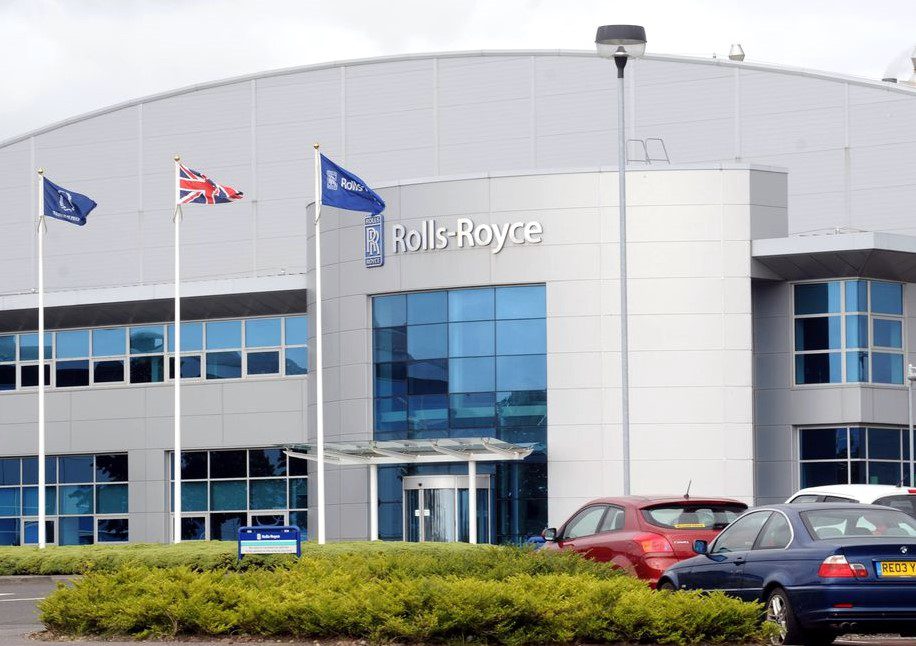 Coronavirus pandemic has batter the aviation industry and companies are doing various things to stem losses. In a bid to do the same, Rolls-Royce has announced that it will shut down its jet engine factories for around 14 days in the summer to contain costs. This is the first time in the history of Rolls Royce when the company has decided to shut down its civil aerospace business. The company has yet not announced the official date for it. It is not immediately known whether the shutdown will only impact the employees in the United Kingdom. There are around 12,500 workers of Rolls-Royce in the country.

Employees are already aware of the move and were informed about it in November last year. They were informed that the loss of pay during the two weeks shut down will be spread across the year. This will be done to reduce the impact on the income of workers. Apart from saving running costs and energy, the company is expected to save around tens of millions of pounds in wages. Confirming the planned closure, a company spokesperson said that Rolls-Royce will provide a 10 per cent efficiency and productivity improvement as part of a deal. It will be given across its aerospace business in the UK.

The British company said that now talks are going on with the union about how to implement this shut down. “COVID-19 has a strong impact on the whole commercial aviation sector and we are trying to manage our cost base. This is why we have proposed a two-week shutdown over the UK summer. It is understandable that the decision will disappoint our colleagues. But we are intended to reduce the impact on pay and this is why it will be spread across the year.” The aviation industry is on its knees following the breakout of the coronavirus pandemic. Several airlines grounded their flights as passenger levels fell down to record low.