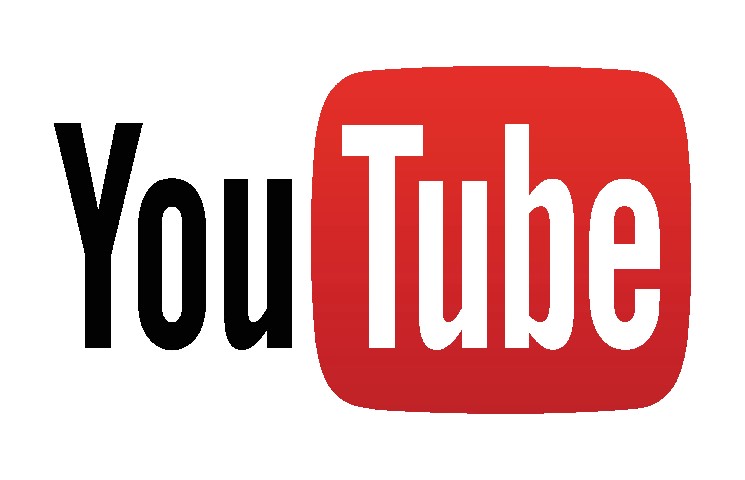 The company also said that until an agreement is reached, new subscriptions from the YouTube TV app will remain switched off. Roku sent an email to users warning them not to delete the YouTube TV app. “It is important that you do not delete the YouTube TV app because it won’t be available for download on our devices,” the mail reads. However, the regular YouTube app remains unaffected by the development and hence will remain freely available on Roku devices. Roku has accused Google of engaging in anti-competitive behavior and that would have an adverse effect on streaming competitors.

Roku claims that the tech giant asked for deeper access to Roku customer data than other services. It is also pushing the company to adopt new hardware requirements. In a statement, Roku said that it has asked Google to commit four simple things. “The first one is that it would not manipulate consumer search results. Second, it won’t ask for access to data that is not available to anyone else. Third, it would not force us to accept hardware requirements, and fourth it will not act in a discriminatory and anticompetitive manner against Roku.” On the other hand, Google recently accused Roku of abusing its monopoly in the streaming hardware market.