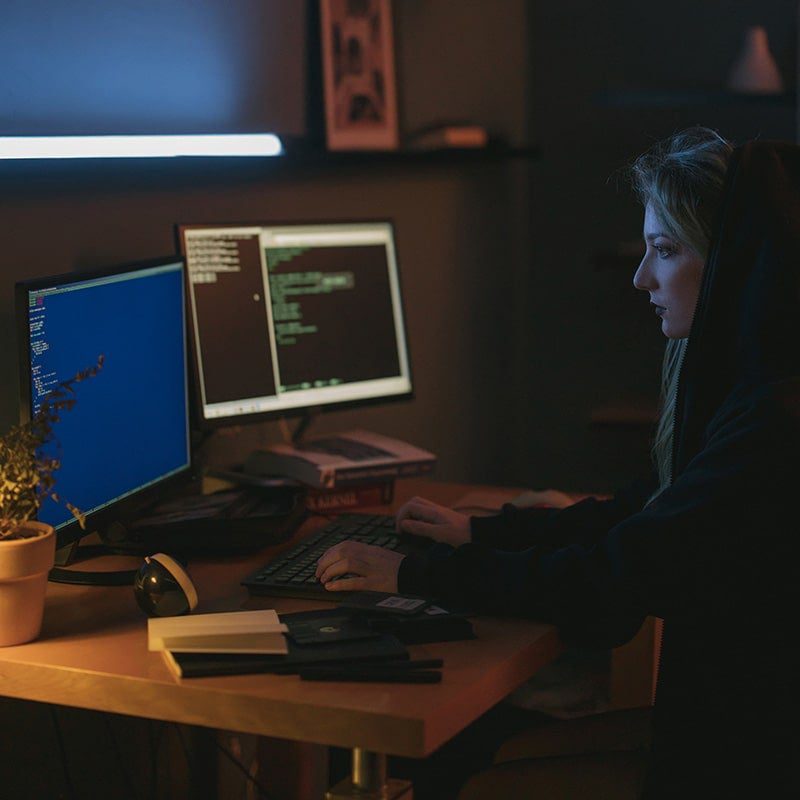 New findings have revealed that people who work in the night shift schedule might be at a higher risk of developing certain types of cancer. The new study has been conducted at Washington State University Health Science Spokane. Experts have done a controlled lab experiment, which has involved healthy participants, who have been kept on simulated night shifts and day shifts. The study has noted that the night shift has disrupted natural 24 hours rhythms in the activity of some genes linked to cancer. It has made volunteers working in the night shift schedule more susceptible to DNA damage. At the same time, it makes the body’s DNA repair mechanisms inapt to heal the damage. Experts have said that in the future, the findings of the study can be used to help prevent and treat cancer in people working in the night shift schedules, who are at higher risk of being diagnosed with cancer. However, there is a requirement for further studies to develop an effective therapy to treat such cancer patients. Experts have said that there are shreds of evidence available to prove that cancer is quite prevalent in people who work in the night shift condition. This is the reason, the World Health Organization’s (WHO) International Agency for Research on Cancer, has classified night shift work as a credible carcinogenic. The findings of the new study have been released in the Journal of Pineal Research. The co-corresponding author of the study, Shobhan Gaddameedhi, who is an associate professor at the North Carolina State University’s Biological Sciences Department and Center for Human Health and the Environment, has said that until now it has been uncertain why night shift work shoots up the risk of cancer.

Shobhan Gaddameedhi and other experts from Washington State University have teamed up with bioinformatics experts from the US Department of Energy’s Pacific Northwest National Laboratory (PNNL) to find out the possible link of the biological clock, the built-in mechanism of the body, which keeps people on day and night cycle. Experts have said that though we know that there is a central biological clock in the brain, every cell in the body as well carries its own built-in clock. These cellular clocks have genes, which are called clock genes, which are metrical in their expression. It shows that the activity levels of these clock genes differ with the time of the day and night. As per the report, the expressions of genes that are linked to cancer as well can be rhythmic and night schedule work might interrupt the cadency of these genes. Experts have come up with a simulated shift work experiment to test this process. They have enrolled 14 volunteers to spend seven days inside the sleep lab at the WSU Health Sciences Spokane. Half of the volunteers have been kept on simulated night shifts schedule and the other half of them have been assigned to simulated day shifts schedule. After finishing their simulated shifts, they have been put on a constant routine protocol, which is necessary to study internally produced biological rhythms in the human body regardless of any external pressure. As part of the procedure, they have been asked to stay awake for 24 hours in a semi-reclined position under constant light exposure and room temperature. They have been given the same snacks every hour. Experts have taken their blood samples every hour to keep the track of their biological rhythm.