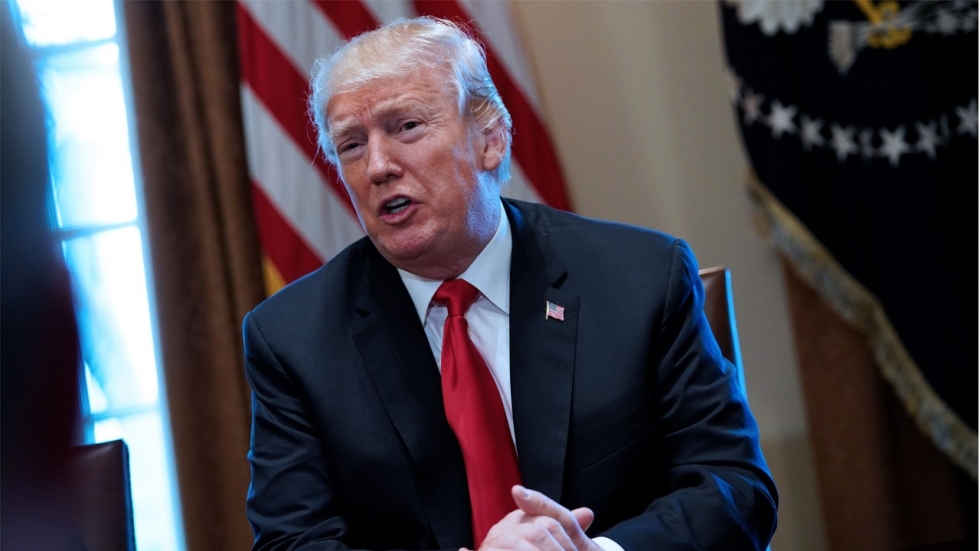 Report Shows Trump Is Ready For Trade Talks With China

When it comes to the geopolitical situation, one thing which you can’t predict is what’s going to happen next, and currently, in between US-China, the exact thing is happening. Recent reports show that Trump is ready to talk about the trade deal with China’s president Xi Jinping plus both countries have shared a press release about it. A press release was released from both countries which stated the details about the meeting between Donald Trump and Xi Jinping before a trade talk. At the upcoming G-20 summit both countries presidents are going to meet, and they are probably going to talk about ongoing trade tensions between them.

Trump took trade war at a new level when he announced to put taxes on Chinese goods worth more than $300 billion, and since that decision, the situation between China-USA has far worsened. The united states of America have always been top buyer of Chinese goods, and since Trump has decided to put such a hefty amount of taxes, the export industry of China is tumbling. Trump administration has already banned Huawei, which is one of the largest tech companies in China, and that decision has put fire in the trade war. Now to counter-attack that move of USA China has also started to make a list of unreliable entities in which they are going to include the name of those companies which will be barred from doing any business in China.

Both countries officials are going to be in next G-20 summit and experts are predicting something good might come out of it. The US and China are those two countries which are indirectly dependent upon each other now that’s a primary reason why retail, manufacturing, tech sectors are suffering the most. However, all of these are speculations made by political experts, and both countries have released no official statement about trade talks.