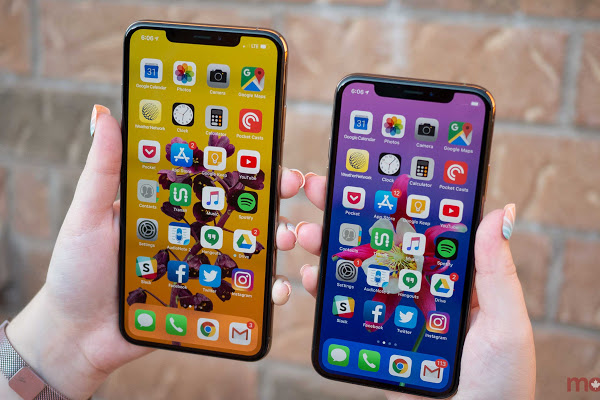 Apple Inc., which is currently going through tough times for in selling its newly launched iPhones the company is planning to launch three more iPhones. These new iPhones which are going to represent iPhone 11 series, are not going to be 5G enabled and will be launched in 2020. Apple recently launched iPhone, iPhoneXS, iPhone Max and even though these smartphones are not 5G enabled still they have got some useful features. Now upcoming iPhone 11 series is going to be based on the previous smartphones because experts think the screen design is going to look like iPhones released in 2018.

However, Apple is going to add a new camera system along with extra lenses, which is going to have a good camera quality than its predecessors. Even though the upcoming iPhone series will not have the 5G capacity, the company is reportedly working on making a 5G enabled smartphone. Speculation released by the famous newspaper shows that Apple is trying to beat its competitors by making 5G enabled smartphones and they might be launching it in 2020.

Apple is also working on creating a cheap iPhone, which is going to be used in different geo locations where Apple’s product have high demand but huge prices. Apple might use these cheap iPhones in South Asia, where usually people like to buy affordable and fully featured smartphones. iPhone 12 will reportedly have 5G connectivity along with OLED display. It will have 5.4″/6 1″/6.7″ inches of display variants and at least two of the three models adopting world facing 3D Sensing. So, in a nutshell, Apple is trying to build a smartphone which will meet up to customers expectations. People are often criticizing that Apple has not been making any innovative products, but with the unique features in the smartphone, Apple must beat the expectations of the market.