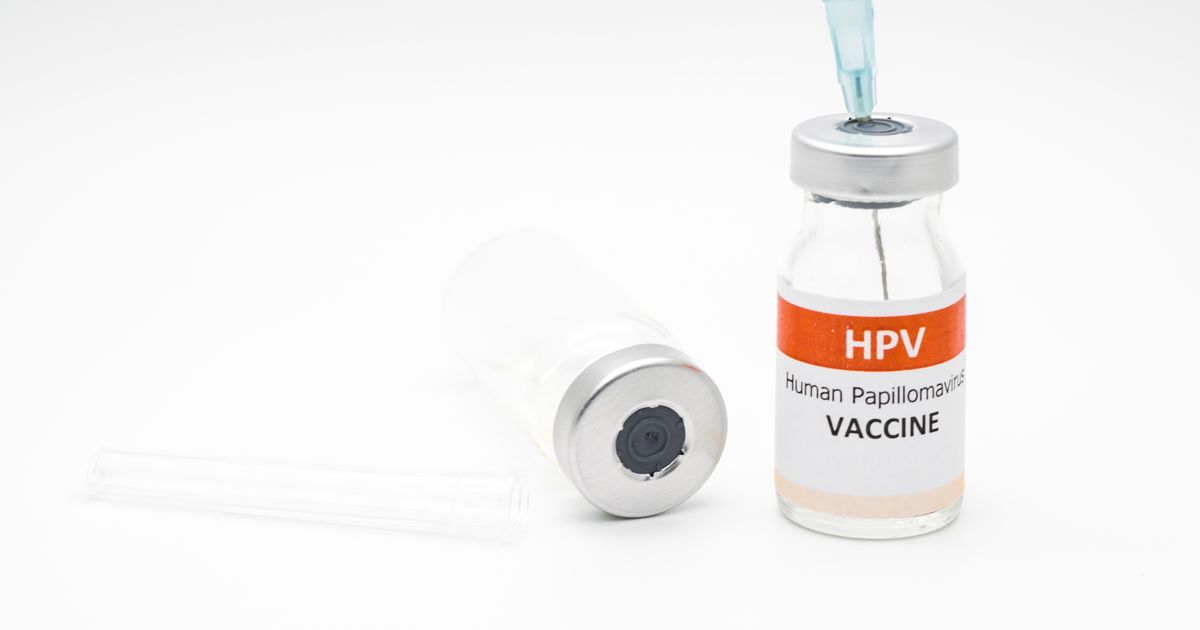 The first real-world data has shown that the human papillomavirus (HPV) vaccine has been able to reduce the incidents of cervical cancer by around 90 percent. Experts from Cancer Research UK have called the findings notable. They have said that the data shows that the vaccine is significantly able to save lives. Health experts have said that almost all cervical cancer cases are led by viruses. They hope the vaccine will be able to fully eliminate the disease one day. The authors of the study have said that the success of the vaccine means women who have been inoculated might require far fewer smear tests for cervical cancer as well. The HPV vaccine is given to girls who are in the age range of 11 to 13 years, it depends on where they reside in the UK. Experts have started offering the vaccine to boys as well since 2019. Health experts who have been part of the study have looked at the outcome of those girls who have been given the vaccine in 2008 in England for the first time. The outcomes of the long-term study have been presented in the journal The Lancet.

Experts have said that girls who have been introduced to the vaccine in 2008 are now in their 20s. The authors of the study have said that there has been a decline in both pre-cancerous growths and a nearly 87 percent decline in cases of cervical cancer. One of the authors of the study, Dr. Peter Sasieni from Kings’ College London has said that the effect of the vaccine has been quite significant. However, the reduction has been less drastic when older teenagers have been vaccinated as part of a catch-up vaccination program, said the experts. The authors of the study have said that a less drastic reduction witnessed in the catch-up program might have occurred as a fewer number of older teenagers have turned up for vaccination. Experts have said that the HPV vaccine needs to be administered before people turn sexually active. Overall, the clinical trial has shown that the HPV shot has been able to prevent nearly 450 incidents of cervical cancer and 17200 pre-cancerous growths. Dr. Peter Sasieni has said that the findings of the study are like the tip of the iceberg as girls who are vaccinated are still quite young to be diagnosed with cancer; therefore, the number will grow over time. As per the current guidelines, women are called for smear tests after every three to five years for the diagnosis of cervical cancer. Now, experts say that after the outcomes of the study, the process might need to be changed. Health officials might come up with a new screening program.

Health leaders have said that this is not the final word on the HPV vaccine. There are many questions regarding the durability of protection derived from the HPV vaccine or whether vaccinated women might need booster shots. The authors of the study have said that there are around 100 forms of the human papillomavirus (HPV). The United Kingdom has started rolling out a vaccine that fights against the two of the human papillomavirus. The UK Health officials are going to introduce a new vaccine that can protect people from nine types of human papillomavirus along with the main causes of genital warts. Experts have said that cancer-causing versions of the virus result in deadly changes in the DNA of infected cells that convert them into cancer. This can take place in any infected tissue, said the experts. The viruses can be transmitted via anal, oral, and vaginal sex; therefore, they are linked to anus, penis, and some head and neck cancers as well. Nevertheless, nearly 99 percent of cervical cancers are led by human papillomaviruses. This is the reason, why more than 100 nations across the world have started vaccinating their people with the HPV shot as part of the World Health Organization (WHO) programs to reach close to eradicating cervical cancer. A consultant epidemiologist for the UK Health Security Agency (UHSA), Dr. Vanessa Saliba has said that the outcomes of the trial are outstanding and have shown that the shot can protect many lives by drastically cutting down the rate of cervical cancer in women. The chief executive of Cancer Research UK, Michelle Mitchell has said that this is a historic moment for all scientists to find out that with the HPV vaccine they can protect thousands of women from being diagnosed with cervical cancer.