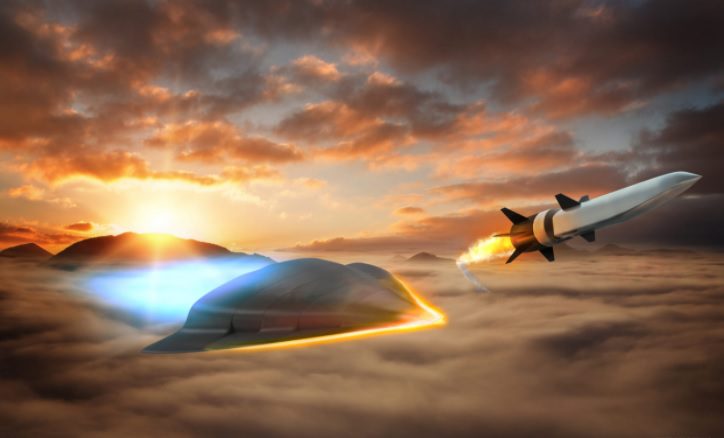 Raytheon Technologies has decided to formally oppose move of Lockheed Martin to acquire Aerojet Rocketdyne, said CEO Gregory Hayes. Lockheed is acquiring the rocket engine manufacturer for USD 4.4 billion. “Aerojet Rocketdyne Holdings Inc. is a crucial supplier for us. If the acquisition actually happens, there will be an autonomous supplier on the solid-rocket-motor side. Also, we need to look forward in terms of the competitive landscape,” the Hayes said. The proposed deal was announced by Lockheed in December. Hayes said that it would apprise the US antitrust authorities about their concerns. The deal would mean that the top competitor of Raytheon would absorb an important supplier of solid rocket motors.

Lockheed is looking to acquire Aerojet Rocketdyne as it plans to expand its venture into futuristic space travel and missile defence. This will also help the company in cost savings and target higher sales. The move holds significance more than ever as the defense budgets have tightened amid the coronavirus pandemic. Experts believe that the deal would give the aerospace company too much power and a kind of monopoly over missile programs. This will become a really tough challenge for Raytheon. Once the acquisition is done, Raytheon would likely have to buy 70 per cent of propulsion systems for its missiles from its key competitor.

Analysts believe Aerojet has so far shared a good relationship with Raytheon. This gives the company a reason to push back. However, Aerojet and Lockheed have sought US antitrust approver for the merger deal. According to a regulatory filing by Aerojet, the Federal Trade Commission is reviewing the deal. Lockheed has already said that it expects to close the deal in the second half. However, this is subjected to approval by shareholders of Aerojet and regulatory review. The announcement about the deal has resulted in rising in stocks of Lockheed and Aerojet. However, that of Raytheon has registered a minor downfall.