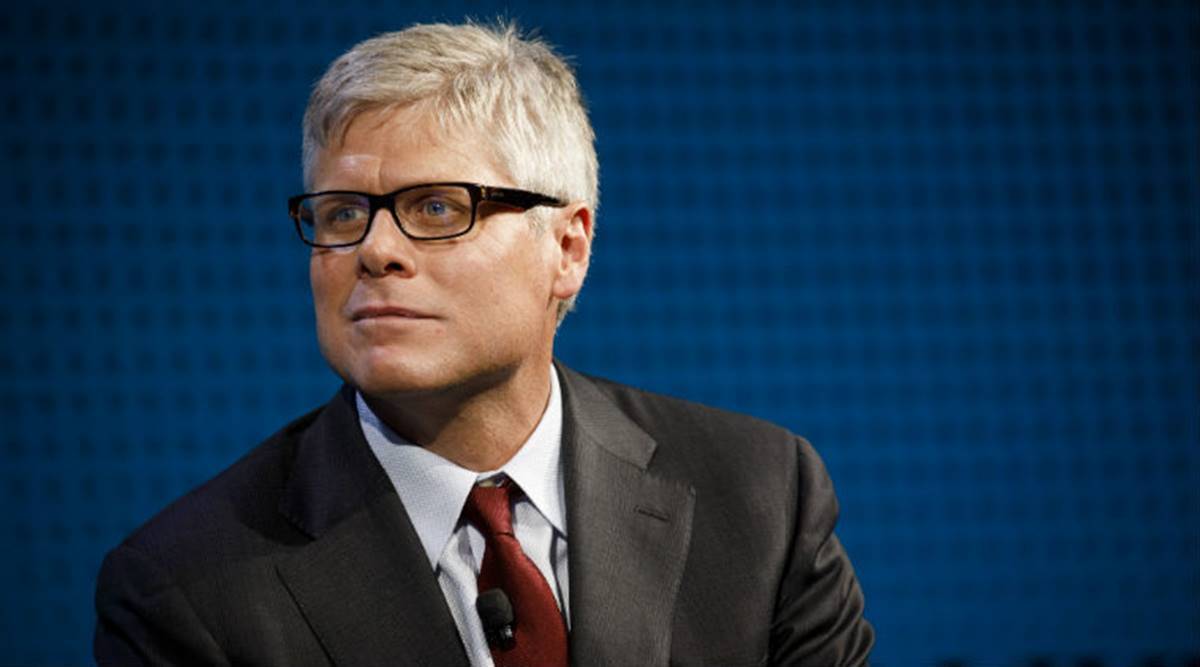 Qualcomm has named a new chief executive officer as current CEO Steve Mollenkopf is retiring. Mollenkopf will be succeeded by Cristiano Amon, current president of the San Diego-based semiconductor company. The decision to retire by the 52-year-old Mollenkopf comes at a time when the chipmaker is at its highest point. Qualcomm is the uncontested leader of the cellular-connected chips and the company is likely to gain a lot of benefits as more and more smartphones are now connecting to 5G networks. Mollenkopf will continue to be a strategic advisor to the company. He is set to retire from Qualcomm on June 30.

Mollenkopf said that he is immensely proud of Qualcomm’s achievements and the way it enjoys leadership in wireless technologies. “With demands for 5G growing like never before, there is no better time than this for Cristiano to assume the top position of Qualcomm and help the company grow,” Mollenkopf said. Commenting on the company’s decision to promote him to the post of the next CEO, Amon said that he appreciates the confidence shown by the board and Mollenkopf in him. “I am honored by the decision of the board to make me the next CEO of Qualcomm. The company has been at the forefront of innovation and the journey so far is incredible. I look forward to carrying the legacy forward,” he said.

Amon said that the technologies of Qualcomm have become essential in connecting everything to the cloud and therefore the company will play a key role in the digital transformation in the coming days. It must be noted that Qualcomm recently faced scrutiny from the Federal Trade Commission. It was even involved in a legal batter with tech giant Apple. Qualcomm has seen a steady gain ever since Mollenkopf became the chief executive officer of the company. Its stock has gained 96.7 percent since 2014 with an increase of 71.7 percent in the year 2020.