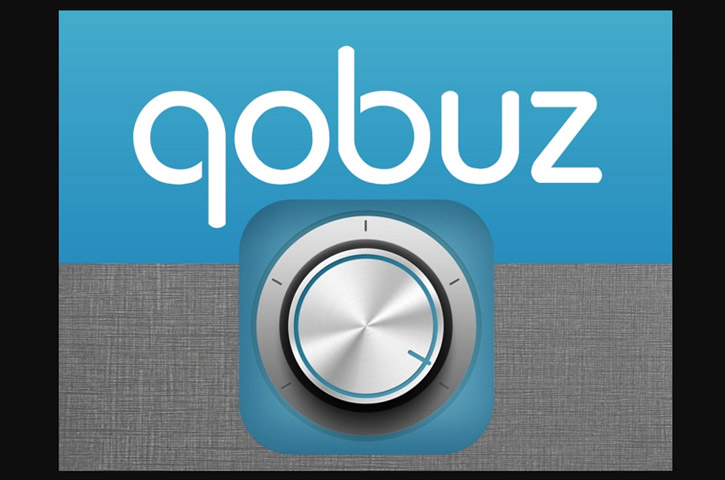 Spotify and Apple Music got one new competitor in the United States as Qobuz announced the launch of their new music streaming service. Qobuz provides the high-res music streaming service with unmatched clarity. The French company announced their Entry into the United States today morning. Usually, you would need a high-end gear to listen to the high-res song, but this site eliminates the need for such devices for consumers. The company is quite popular in providing high-res music streaming in France and other countries.

Unlike any other music streaming service, Qobuz provides high-end music for real music lovers. With the minimum 320 kbps MP3 quality music, the music listening experience is way better than anyone would expect. The company said they are focused on the Quality and not the quantity. On their launch day, the company announced that they are having four different plans for US customers. These four plans to do range from the $10 per month to $300 per year for high-quality 320 kbps MP3 music streaming service. With their assistance, the music lovers can listen to the super high-quality surreal music without needing the high-end equipment.

The Qobuz is apparently behind the Spotify and Apple Music when you compare them with the music library. But the company promotes the Quality over Quantity motto; it is obvious to have a smaller library. Currently, Music consumption has increased to record levels as everyone needs to listen to their favorite songs daily.But after seeing struggling Music streaming companies in the US, it is quite interesting to see if Qobuz can survive the competition and make a solid stronghold within music lovers community. As of now, Spotify holds the most significant customers base with more than a few hundred thousand active users each month.