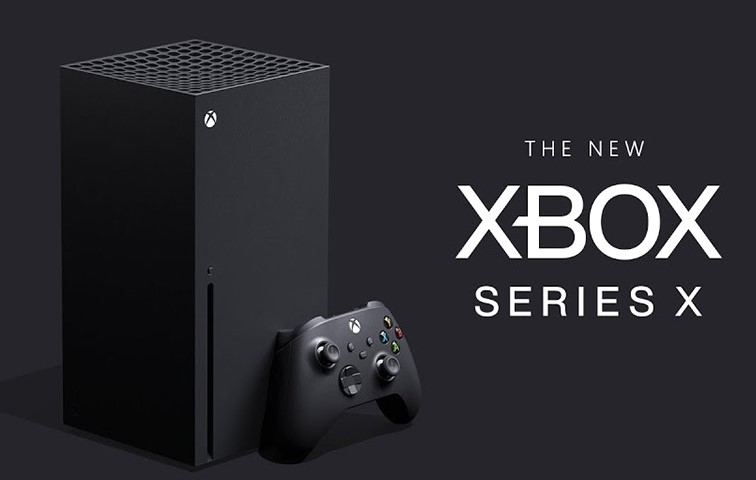 Sony has been going through a lot of pressure to launch its much-anticipated PlayStation 5 (PS5). The company has been trying to release some details about the upcoming console as Microsoft, which is far ahead of Sony. Microsoft had released the Xbox Series X name and design in mid-December itself. Recently, the tech giant has given out the details of the console’s next-gen specifications. On the other hand, due to the coronavirus outbreak, Sony had to cancel many of its major events. Amidst not so favorable time, Sony innovations has released an exciting PlayStation 5 feature. Sony is going to incorporate an exciting controller feature, which might give a huge advantage to PS5 over Xbox series X. This newest feature seems to be more exciting than any other specifications of PlayStation 5 so far.

This new feature will provide plenty of information, which tells about Sony’s vision for the future of the gaming industry. Many patents have revealed plenty of interesting potential of PS5 such as Voice-based digital assistant, which will help in real-time, rear-facing buttons for biofeedback on a future DualShock 5 accessory. The newest patent by Sony has been found by SegmentNext. It has wireless charging support for the DualShock controller. PS5 will feature a built-in wireless charging coil near the top, the DualShock controller can be placed when it is not in use. The wireless charging adapter can be placed on a computer game controller can be joined to a charging base to renew the battery in the controller. The adapter can also consist of mirror keys so that users can easily remove the adapter with the controller from the charging port. With this feature, users can use both the controller and adapter keys to control a computer game.

As per the latest details, DualShock 5 will not necessarily have components that would support wireless charging. Users might have to buy an accessory for it. Sony has conceptualized this so that users can keep the charging accessory on the charging mat and clip the controller with a wire to the accessory to continue playing the game. However, that does not sound very user-friendly. Experts say that the best way to charge DualShock 5 will be through a USB-C, although the company has not confirmed yet whether the console will feature any USB-C port.