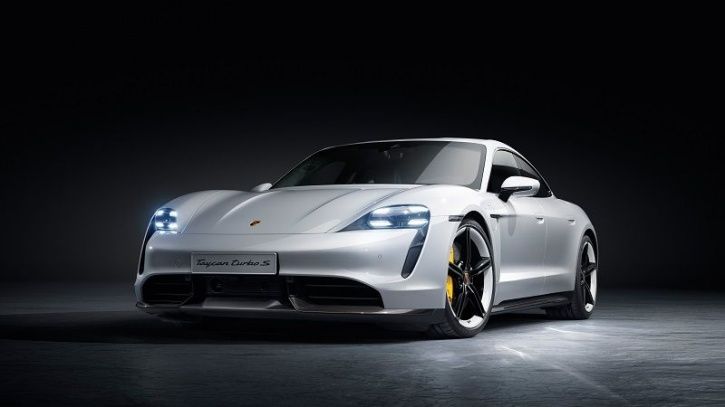 Electric vehicles are considered to be the future of the auto industry and almost all the major automakers have shifted focus to EVs. Porsche is no different and has been offering electric vehicles to customers. Moreover, the German automobile manufacturer’s all-electric Taycan is being extremely popular among customers. More than even its iconic internal combustion-powered 911 sports car. This came to light after the company recently released sales figures. Taycan is in its second year and it is on a par with 911. 28,640 cars have been delivered to customers of which 27,972 were delivered in the first three quarters. Figures show that this is an increase of ten percent.

According to the company, it sold around 217,198 vehicles worldwide in the first nine months of the year. This is nothing less than a milestone for the electric vehicle which was introduced only in late 2019. According to figures, the sale has registered an increase of around 13 percent year over year. Cayenne remains the most successful model of Porsche with 62,451 vehicles delivered in the first three quarters. This was followed by Macan with 61,944 units sold in the same period. Figures released by the automaker also suggest that the company has recovered from the 5 percent dip in sales it experienced in the first nine-month last year.

Despite selling 62,451 units of Cayenne, there is a 2.8 percent decline in sales when compared to the same period of 2020. On the other hand, the company is witnessing a strong demand for smaller Macan SUVs. The SUV has seen a 12 percent increase in sales. But all eyes are on Taycan as it is doing extremely well. For the uninitiated, 20,000 units of Taycans were sold in the first year of its production. This is apparently why the company recently launched an updated version of the vehicle – 2022 Taycan. Faster charging and android auto are some of the updates introduced. Also, Porsche said that the 911 would be the last vehicle that would be converted into EVs.