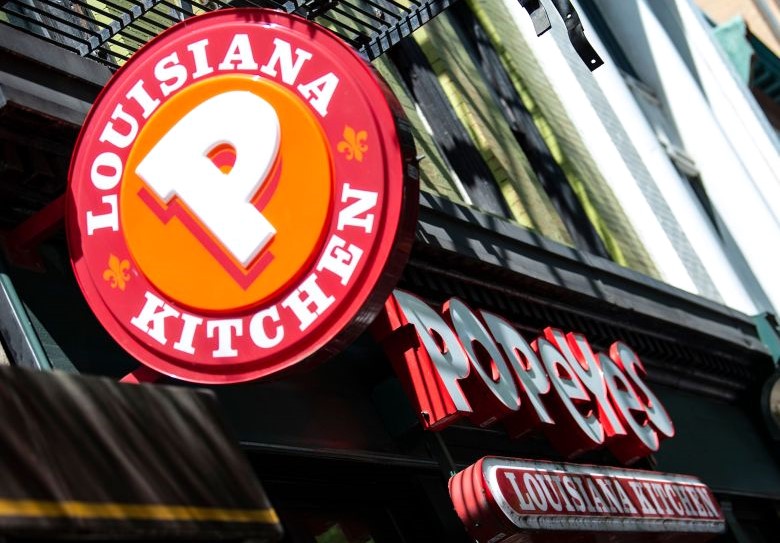 Popeyes Customer Pulled Out A Gun For Not Getting Chicken Sandwich

Police said that the group of four people was aged between 17-20 and they are looking for these teenagers. When employees made a mess, those people got scared and got out of the restaurant in an old SUV which a woman was driving. The police said this wasn’t the only mess which this group created because later they threw an empty can through the window while driving through the lane ferociously.