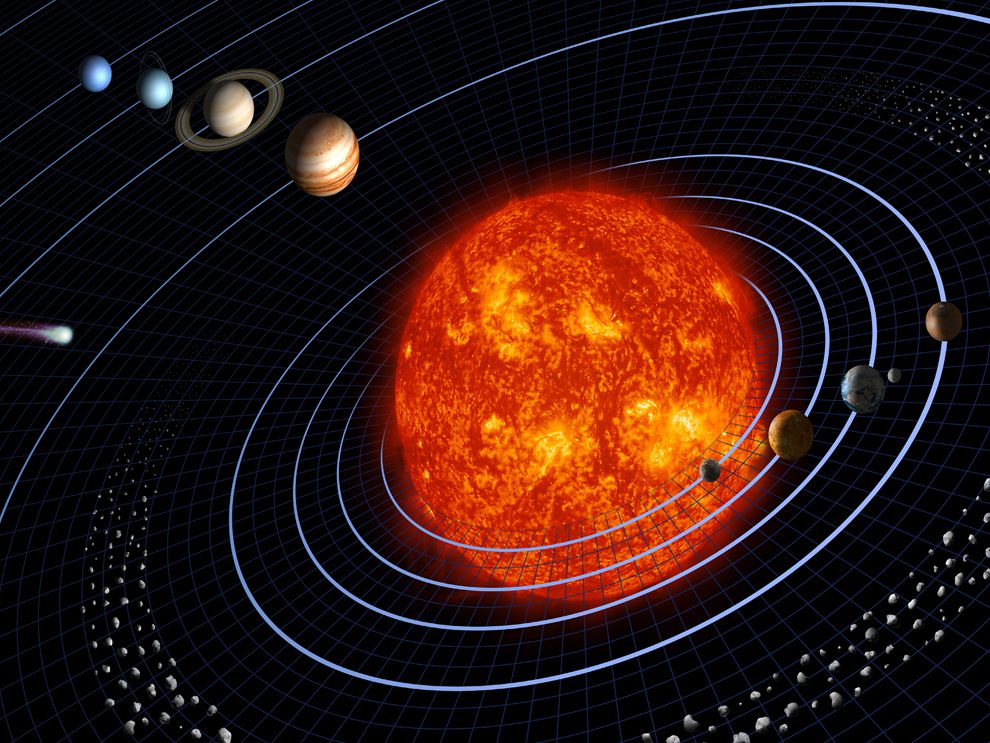 Scientists have published a paper wherein they have talked about a new planet. The planet could be orbiting the Sun just like any other planet in the solar system. For now, there are eight planets. The new planet is said to be beyond Neptune. Neptune is the farthest planet from Sun and is at the eighth position in the sequence in the solar system. The new planet is predicted to be similar to Earth or Mars in size. Scientists said that the planet could have been pushed from the outer region due to the simulations of the solar system’s creation. Scientists said that they are continuing their study to understand. They are looking into the configuration of the planets and how they occupied their orbits around the Sun.

The authors of the paper noted something odd related to the configuration. This is because the solar system’s four planets are rocky and the remaining four are gas giants. Besides, there is an asteroid belt between the planets. The solar system’s inner region has four rocky planets while the four are gas giants in the outer region. These two are separated by a huge asteroid belt. Beyond the gas giants, the region is home to dwarf planets and comets. Dwarf planets also orbit around the Sun just like the eight planets. But they are smaller in size than the planets and lack gravitational force. Scientists said that going by the logic, it is unlikely that the solar system evolution would have seen four gas giants.

Scientists argued that there could be some planets of different sizes other than the eight known planets. Their simulations back the theory. They said that the planet would have joined the dwarfs or driven into interstellar space. Scientists are hopeful that the new telescopes could be able to spot the plan and confirm the theory. Back in 2006, Pluto was demoted from the ninth planet to one of many dwarf planets. Recently, the person behind the theory said that a ninth planet could exist. Astronomer Michael Brown said that a planet bigger than the size of Earth could be orbiting the Sun. He predicted that the planet’s location was far beyond Neptune.