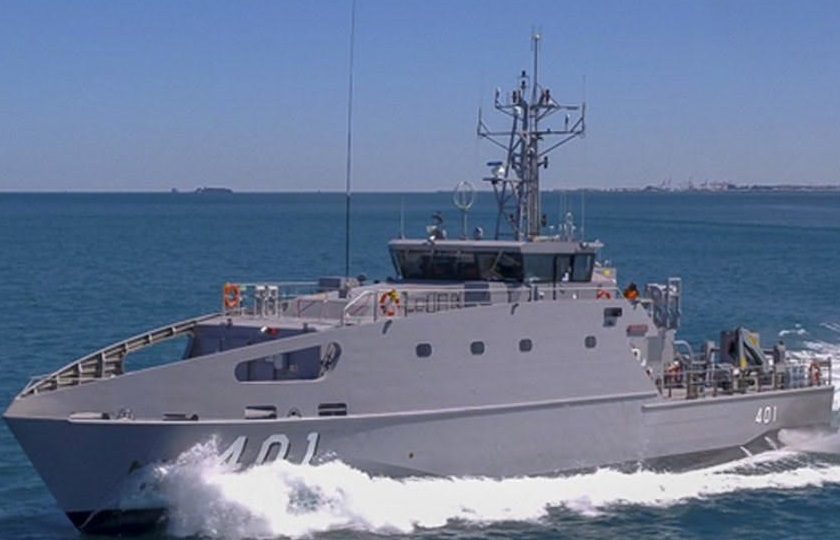 “Global Patrol Boats Market: Types, Applications, Growth Rates and Shares, and Forecast: 2020 – 2029” is the title of one of the recently produced reports by research team at Market.US. The global patrol boats market is projected to reach a value of approximately US$ 31 Billion in 2029, from a value of around US$ 16 Billion in 2019. The global market is projected to register a substantial growth rate of 6.7%. The market has been segmented on basis of type, application, and region/ country.

Militaries such as the United States military uses offshore patrol vessels to serve in the coast guard. In military, the patrol boats are used to perform multiple missions including support to the larger vessels in the navy in times of crisis or war. Navy uses fast-sailing and light patrol boats to pursue pirates and other transgressors into shallow waters.

Increasing regional security concerns, maritime security threats, and peacekeeping operations, specifically in the South China Sea and the Mediterranean Sea, are resulting in higher demand for patrol boats. This is among major factors driving growth of the global patrol boats market.

Increasing investments by developing countries such as India and China on maritime security, clubbed with focus on modernization of naval force is expected to fuel need for efficient coastal security, and support market growth. Increasing use of these boats for counter-narcotics, and pollution control, search and rescue operations during a flood, inundation and other calamities is likely to aid market growth further. Patrol boats are highly effective due to its anti-surface and anti-warfare capabilities. These features of patrol boats are developed as weapon and combat systems continuing to mature, which is expected to support market growth in the forecast period.

Patrol boats are versatile and can be used for various missions such as illegal immigration patrols, anti-piracy patrols, fisheries inspection, anti-smuggling and search and rescue. Since patrol boats are used in diverse situation, its demand is increasing and helping market growth. Maintenance activities of patrol boats include resource loading, repairs, software-driven predictive maintenance scheduling, risk alleviation strategies, among others, that need to be frequently conducted for maintaining the boats and quality of performance. High maintenance costs of these boats is a factor that could hinder market growth to some extent.

Offshore patrol vessels operate at low speed, and they are not capable to combat in heavily contested battlespace. Therefore, the limitations of offshore patrol vessels may dampen its demand and hinder target market growth. Continuously increasing manufacturing cost due to the integration of advanced communication systems and defense technologies is creating pressure to increase prices of the product which may affect the growth of global patrol boat market.