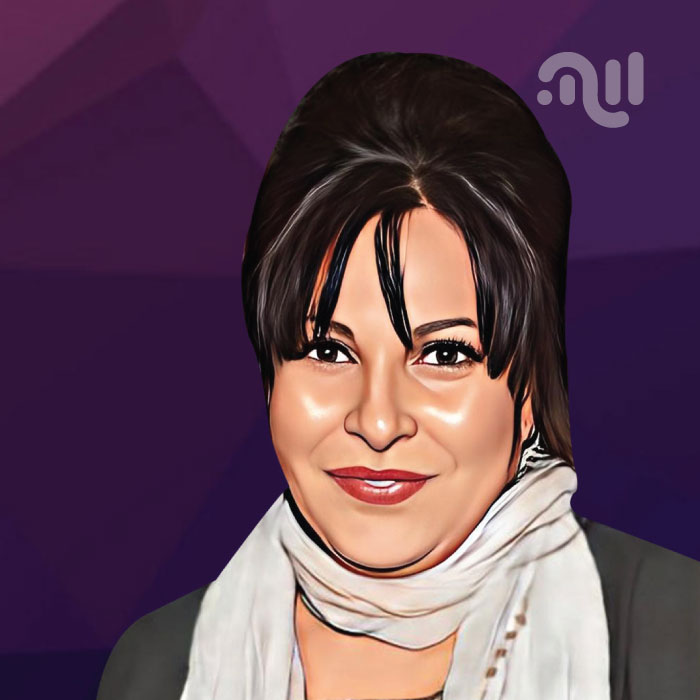 What is Pam Grier Net Worth?

Pam Grier is a Hollywood actress. She is known for portraying tough and seductive crime fighters in “Blaxploitation” movies from the 1970s. She entered to Hollywood in 1970. She made name as the lead of many Blaxploitation movies. She performed in many stage productions. She also participated in beauty contests. In 1973, she got first lead role in the “Coffy” film. A successful actress received Nomination for a ‘Golden Globe,’ ‘an Emmy Award’ as well as ‘Satellite and Saturn Award.’ She is known as ‘cinema’s first female action star.’ Pam Grier is a gorgeous, action star and symbol of empowerment. She acted in number of blockbuster movies include “Coffy in 1973,” “Foxy Brown in 1974,” “The Big Doll House in 1971,” “Sheba Baby in 1975,” and many more.

Pam Grier Net worth was established to be US$ 10 million.

release of her Quentin Tarantino-directed film “Jackie Brown.” She receives nominations for the NAACP Image Award and the Golden Globe Award for the part.

Pam Grier makes her debut on television as the lead in the Showtime series “Linc’s.”

She has a recurring part in “The L word,” a Showtime series.

In the ABC series “Bless This Mess,” she had the lead role.

Pam Suzette Grier was born in North Carolina on May 26, 1949. Pam Grier is the daughter of homemaker and nurse Gwendolyn Sylvia Samuels and Clarence Ransom Grier. Her father is a technical sergeant in the U.S. Air Force. Pam has one brother and sister. She moved frequently during her childhood, lived in England and different other places because of her father military career. Eventually, she settled in Denver where Pam Grier attended East High school. At age of six, she was raped at her aunt’s home. She had a dream of becoming a doctor. She was a cheerleader for the Denver Broncos at the age of 19. In 1967, she attended Denver’s Metropolitan State College.

To earn money for college tuition, she participated in beauty contests organized by the radio station. She earned second runner-up in ‘Miss Colorado’ pageant. She also performed in many stage productions. In 1968, she shifted to Los Angeles, where she worked as a receptionist at ‘American International Picture’ company. She also worked as switchboard operator at the same company. In Los Angeles, she lived with her cousin and aunt.

Pam Grier began her Acting career in 1971. When she moved to Los Angeles, she joined acting classes and attended auditions. Initially, she worked as a receptionist at AIP company. Then in 1970, she made film debut in the “Beyond the Valley of the Dolls.” She made her name as the lead of many films such as the hits “Coffy (1973).” This film made her a national star and got a multi-picture contract with AIP. After “Coffy” Film, she began to become popular. Director Jake Hill gave her roles in films such as “The Big Doll House (1971)” and “The Big Bird Cage (1972).” Pam Grier also played role in “Scream Blacula Scream (1973)” and “Black Mama White Mama.” In 1970, She became star of Blaxploitation’s movies such as “Foxy Brown,” “Sheba Baby,” “Friday Foster.”

Pam Grier also played small roles in “Greased Lighting (1977)” and “Drum (1976).” Pam Grier played prostitute in the film of “Fort Apache,” “The Bronx,” in 1981 and Steven Seagal’s detective partner in “Above the Law” in 1988. In the year of 1990, she was a cast of the ShowTime series. Pam performed for in Snoop Dogg’s video. In 1997, she got the biggest role in the crime thriller movie “Jackie Brown.” She earned number of awards and nomination for performance in the “Jackie Brown” film. In 2008, she appeared in “Ladies of the House” television film. Pam Grier began acted on the science fiction series “Smallville” in 2010. In 2012, she appeared in the martial arts film such as “The Man with the Iron Fists.” She earned Honorary Doctorate of Humane Letters from the Maryland Eastern University.

Pam Grier is said to have a US$ 10 million net worth, the majority of which came from her work as an actor. She has received praise for her outstanding performances throughout her career in various movies.

“Film and television is the bulk of my work. I get my fulfillment from theater; plays are where you can take chances and really work with the moment. Movies and TV just aren’t like that.”

“That’s what he was saying, the civil rights movement – judge me for my character, not how black my skin is, not how yellow my skin is, how short I am, how tall or fat or thin; It’s by my character.”

“I do a movie once every four years, and they call it a comeback.”

“If you’re stupid and you’re arrogant, you’re going to get hurt.”

“I’m a big child at heart. I think it’s important to stay that way and not lose the wonder of life.”

‘Let your work speak for yourself.’

How tall is Pam Grier?

How old is Pam Grier?

What is Net worth of Pam Grier?

Net worth of Pam Grier is US$ 10 million.

How many films did Pam Grier appear in?

Pam Grier is a popular American actress. She is well known in the 1970’s “The Queen of Blaxploitation.”  Pam Grier has been described as ‘Cinema’s first female action star.’ Pam Grier is a black actress. She achieved fame for Blaxploitation. Pam Grier earned nominations for Satellite Award, Screen Actor Guild Award, Saturn Award and Golden Award. She is well known for role in “Jackie Brown (1997).” Her supporting act in “The L word” and “Law & Order: Special Victim’s Unit” was also acclaimed. Pam Grier appeared in many films, include “Coffy,” “Foxy Brown,” “Fort Apache,” “Something Wicked This Way Comes,” “The Vindicator,” “Valley of the Dolls,” “Drum,” “Stand Alone,” “Class of 199” and many more.