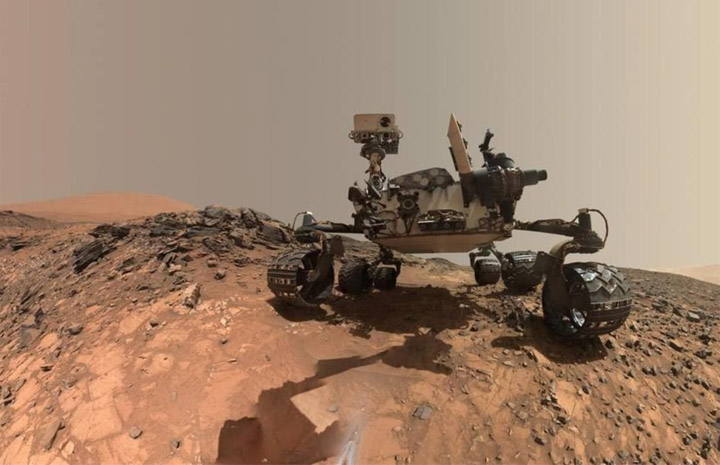 Opportunity Rover was indeed one of the greatest achievements of NASA when it comes to exploring Mars in all the glory. Everything changed when the red planet was hit by the heavy dust storm, following which all communication to the rover was at stake. It has been four months since the storm got the full range. Now, after several months of optimism, NASA is almost admitting the fact that the Opportunity Rover is out of its reach. The team has not been able to communicate with the rover for more than four months, which leads to the belief that things may be near the end.

NASA has not created any deadlines for stopping the project or anything yet. There are different theories on what could have happened to the legendary Rover. One probable example is that the batteries have run out of life due to the changing temperature and the impact of the dust storm. It could have been the reason why the rover is not able to receive or send back signals to the base station. The physical location of the rover was confirmed by another NASA project named the Mars Reconnaissance Orbiter, which was able to capture a photograph of the rover on the Martian surface.

Till now, the NASA team has been sending out a variety of signals to the Opportunity Rover including songs, but no response has been recorded yet. For months, many team members kept believing that the rover will come back to life once the Martian dust storms are subsidized, considering the fact that dust storms are so common in the planet. It needs to be noted, however, that the aforesaid dust storm was so intense when compared to the other storms that the rover and NASA have witnessed in the past. NASA says that it would continue the reviving efforts for a few more weeks.