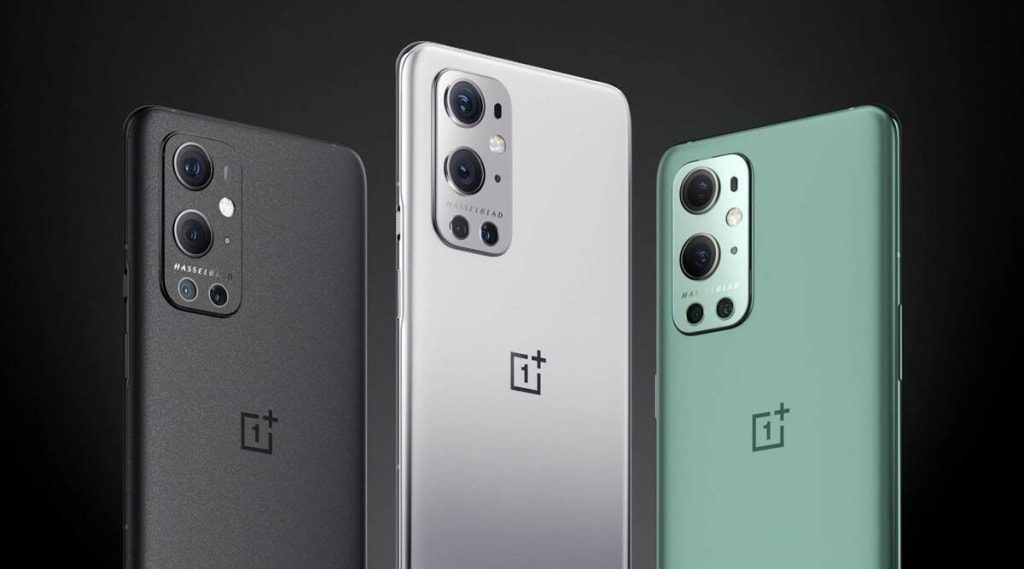 OnePlus Will Not Be Releasing A “T” Device This Year: CEO Pete Lau

According to OnePlus CEO Pete Lau, the company will not be releasing a “T” series device any time soon post 2020. This year we will not be launching any “T” series products,” Lau said at a conference attended by members of TechRadar. Lau may be talking about the rumored OnePlus 9 RT, the “T” version of the mid-range OnePlus 9R that hasn’t been released in several areas of company operation, or the upcoming Nord series of mobile devices. This suggests that OnePlus’ next flagship phone, the OnePlus 10, won’t arrive until early 2022.

OnePlus frequently introduces a flagship device at the beginning of the year, followed by a subsequent iteration – branded as the “T” series – roughly six months later. For example, the OnePlus 8 was announced in April 2020, while the OnePlus 8T was released in October of the same year. Lau’s remarks were made concerning the company’s merger with Oppo, another smartphone manufacturer. OnePlus and Oppo have confirmed that their codebases will be unified, and OxygenOS software will be combined with ColorOS. This implies the introduction of an unidentified software platform on future OnePlus and Oppo devices.

According to a blog post by Lau, ” To create a more powerful OS, we’re pooling our software efforts to work on one improved operating system for both OnePlus and OPPO smartphones worldwide. This gives us the best of both worlds: OxygenOS’ quick and smooth performance and ColorOS’ reliability and comprehensive feature set.” Additionally, the OnePlus 10 is expected to be the first smartphone to use the new software when it is launched in 2022, but this has not been verified by the company. Once the OnePlus 10 is released, it’ll be available as a future software update for current smartphones.

Due to a global chipset scarcity, OnePlus has decided not to release a new smartphone in the latter half of 2021. A similar issue prevented Samsung from introducing the Galaxy Note 21, and while Lau declined to comment, it is assumed that this is partly due to why the firm will not release the OnePlus 9T. In addition, the OnePlus 9, as well as the OnePlus 9 Pro, are excellent handsets. Given that the OnePlus 9 Pro still ranks well in the list of the best smartphones available globally, the firm may not feel the need to release a successive model. With OnePlus’ focus now shifting to other sectors like mid-range smartphones and its new collaboration with Oppo, the cycle of OnePlus devices may alter over the next few seasons.