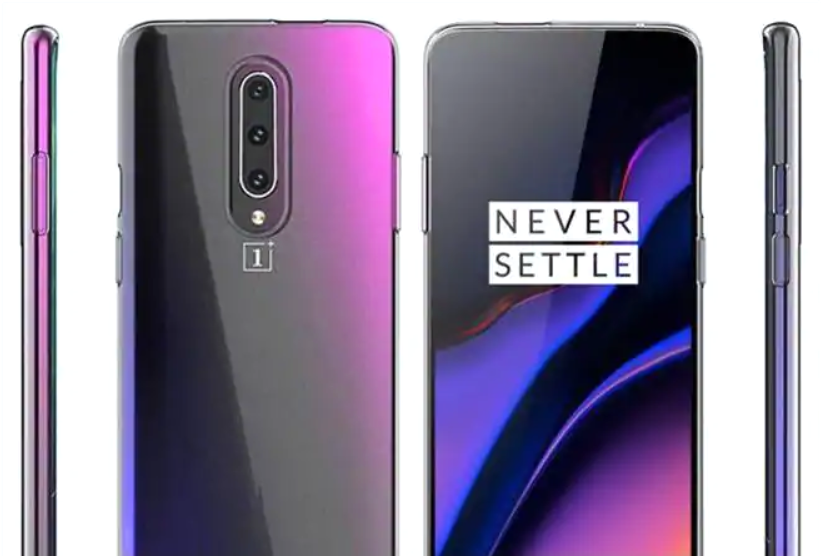 The leaked renders of OnePlus’s new smartphone are out there are they are nothing new than the predecessor. The design of the OnePlus 7T is quite similar to the predecessor according to the renders, but the specifications might not be the same. When it comes to predicting the specifications based on the leaked renders, we can assume that the device may come with the Ultra-wide angle camera for the first time. The renders suggest that the device is packed with the three lenses in the horizontal position. According to the experts, this camera setup indicates that the device is packed with the ultra-wide-angle camera.

According to the leaks from Pricebaba news portal, the device will boast a 48-megapixel primary rear camera, 5-megapixel secondary rear camera or the depth sensor and the third telephoto lens, which would enable the ultra-wide-angle image capturing. OnePlus 7 smartphone does have a similar setup, but only lacks the third rear camera, which is being added in the OnePlus 7T. Unlike any other smartphone, the camera module is placed in the upper middle part of the backside of the camera, which is covered by the circular design. The new design will give an amazing look to the smartphone. We’ve already seen the leaked images that show OnePlus CEO Pete Lau holding the smartphone with circular camera design.

As these are leaked renders and images, OnePlus has not officially responded to the media queries. But the experts suggest that the device will come with a 6.5-inch display, a teardrop style notch to house the front camera and supporting sensors, and glass back panel. Just like the OnePlus 7, this upcoming device will also have the McLaren edition with Limited edition devices. Although everything mentioned in this post is based on the renders and speculations from the people closely related to the production, you should take this with a pinch of salt.