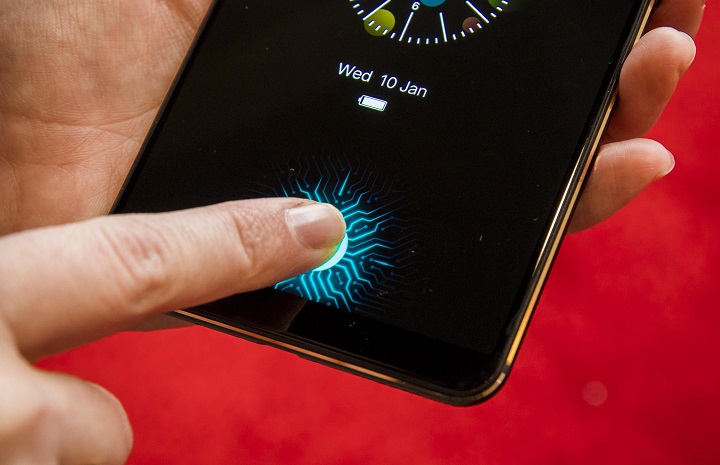 The OnePlus 6T launch event had attracted media attention for quite some time, especially after the Chinese firm had to advance the event by one day. Now, on October 29th, OnePlus has launched its brand-new device — OnePlus 6T. The device, supposedly an iPhone Killer, is the first device from OnePlus to be launched in US and China at the same time. Coming with a price-tag of $549, OnePlus 6T would be available from T-Mobile, but the device would work on Verizon as well. As rumors had revealed earlier, the OnePlus 6T boasts an on-screen fingerprint scanner and smaller notch.

Pete Lau said that the OnePlus 6T has been well-optimized for speed and that users will be benefitting from one of the largest telecom providers in the country. The device is set for the global launch on 1st November but a pop-up store at New York would be serving the device from 30th of October itself. While there isn’t an overhaul of design, OnePlus has made some impressive changes. For instance, there is the minimal notch as well as a chin at the bottom. The company has managed to provide an elegant look for the device as well. In spite of all these, the real show-stealer is the fingerprint scanner.

OnePlus says that the OnePlus 6T would be unlocked as soon as you place the finger on the screen. It’s said to be as quicker as the traditional fingerprint scanners. In addition to this, the Face Unlock will also be made available in the device. Coming to the specifications, OnePlus 6T is powered by a Snapdragon 845 and 6GB of RAM. Users can choose the desired amount of storage, up to 256GB. The 256GB version would have 8GB of RAM instead of the base amount. The device is expected to compete with a number of iPhone devices that were launched recently.