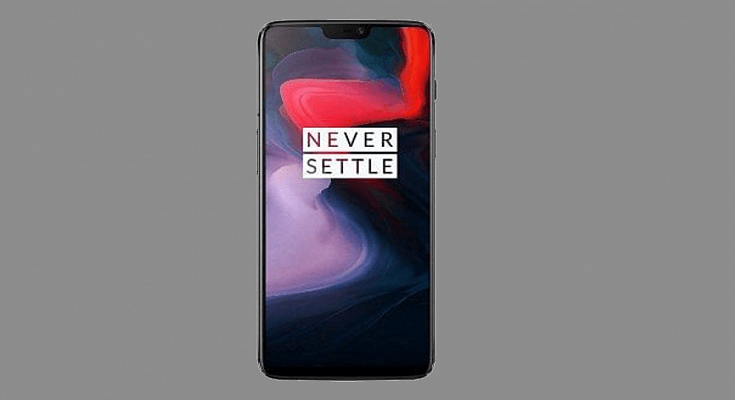 Home / OnePlus has stopped software updates for the OnePlus 6 and 6T. Here’s everything you need to know

OnePlus has stopped software updates for the OnePlus 6 and 6T. Here’s everything you need to know

In what seems to be a controversial move, OnePlus has reportedly stopped software updates for their older phones. The company confirmed that the OnePlus 6 and 6T will not receive any more updates, making them less secure as time goes on. This announcement comes shortly after OnePlus’ rollout of its latest flagship phone, the 7 Pro, which is set to release in India this coming Friday.

The OnePlus 6T and the OnePlus 6T were both released in 2018. OnePlus stated that neither device will be upgraded with OxygenOS 12, which runs on Android 12. OnePlus shared the information via its community forum.

Many rumors claim that the 10 Pro was sold out in China during the initial flash sale. Now it is clear that the November update was supposed to be the last for these two devices.

According to a community post, OnePlus officially stopped supporting the smartphones’ software. The devices received three major updates and more software updates over three years. Software support will be discontinued for the devices, but they will still function as normal because third-party developers will continue offering applications and services.

The company released an official statement on their website last week which states that they will only be providing security updates for the phones. OnePlus stated that they will continue to provide support for users who own their first 5 devices, however, it is unlikely that any other updates will come to these older models.