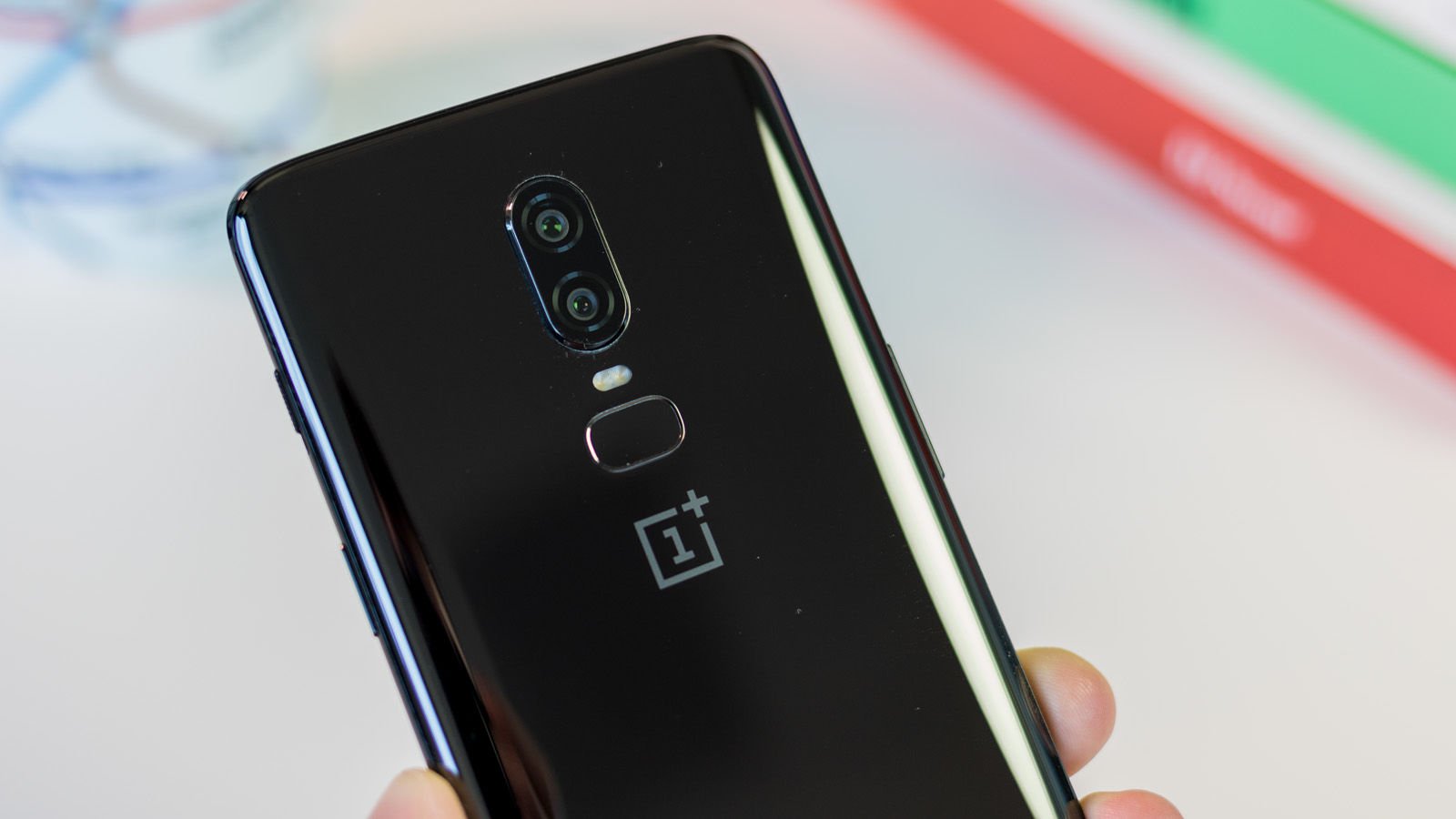 OnePlus 6T Will Have a New OxygenOS UI and Better Camera

A thread recently published on OnePlus Forums has revealed more information about the upcoming OnePlus 6T, which is expected to be launched on October 30th. This information was revealed as a part of an interview that was conducted by the OnePlus team regarding the changes in the device. According to what the team has shared, OnePlus is working on a UI overhaul with the OnePlus 6T. The team also revealed that there will be enhancement to the camera department and that navigational gestures also will be implemented in the device. The features are expected to bring a better OnePlus experience to the 6T.

“We’ve got a whole new UI coming up that you will have to experience for yourself to really understand. Our goal was to express the OnePlus design language in our UI, making this the most distinct and intuitive version of OxygenOS yet,” says Szymon K, the resident software expert at OnePlus. This makes so clear that the UI changes would not differ from the design philosophy of OnePlus but rather complement it. He also said that he cannot share specific details about the UI changes and that users should experience the same when they get this brand-new device on their hands.

OnePlus 6T will also have a better navigational gesture system as well. It would be easier for users to toggle between different apps and enable overall navigation within the device. The OnePlus team also revealed its plans to integrate Google Assistant launch to the power button, so that users can hold the power button to launch the mighty Assistant. “One of the things they’ve added is an AI-based algorithm that will allow the phone to learn when you sleep, so it can minimize background usage and reduce power consumption accordingly,” said the team while talking about the power & performance aspect.