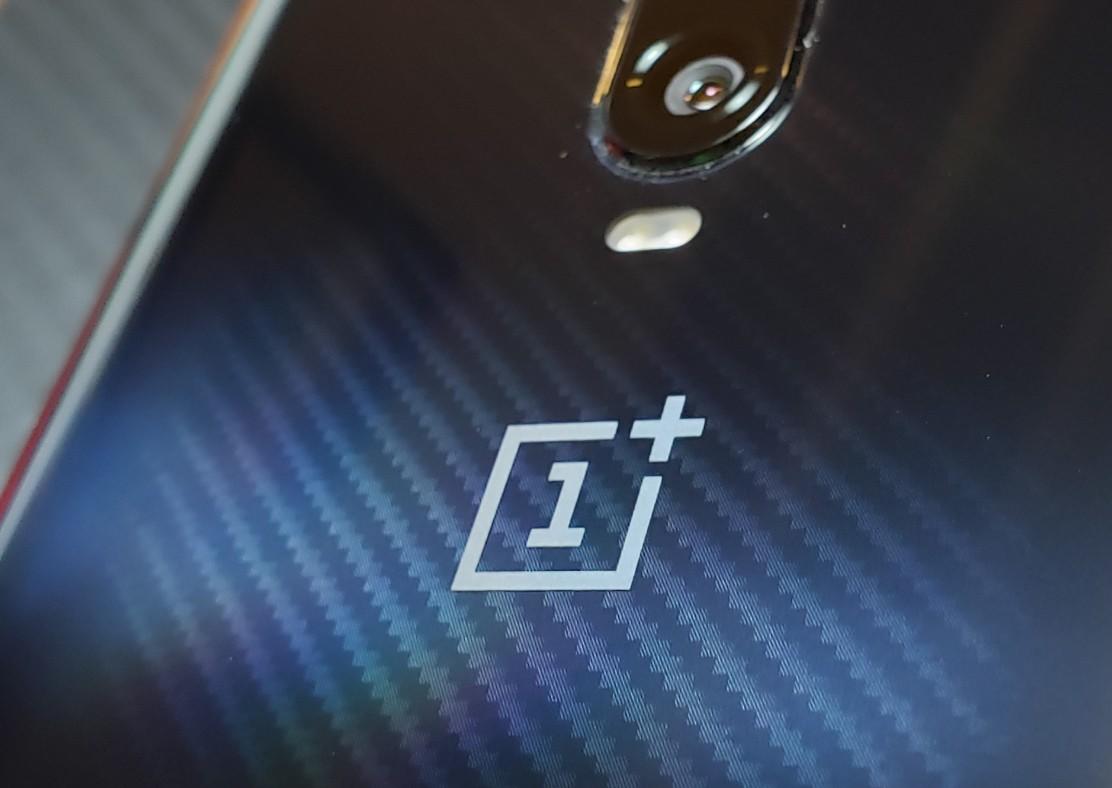 One Plus Reveals Yet Another Security Breach In Its Online Store

Although One Plus makes superb smartphones but its security is often under the radar. The smartphone maker has recently announced that it has suffered another security breach by an unauthorized party yet again. It has affected several users of its online store. As per the company, an unauthorized party has accessed order information like names, contact details, emails, and shipping addresses of some of the users. However, all payments information, passwords, and accounts of the customers are still safe. The company has informed its customers regarding the same through email. The officials have found out the breach last week. Hackers found their way through the details of the customers due to vulnerability on its website.

One Plus has inspected its website thoroughly to ensure the safety of the customers. The officials have taken immediate measures to stop the intruder and strengthen security. They have made sure that such irregularities do not happen in the future. One Plus has not clarified why it has taken a week to disclose the security breach. Customers who have been affected by the incident might receive spam and phishing emails by the intruder. One Plus authorities have been investigating the security breach along with other regulatory bodies to reach the depth of the issue. The company is also planning to launch an official world-renowned bug bounty program by the end of the year to reinforce the security measures.

This is not the first security breach in the short span of One Plus history. Last year, the company revealed that around 40000 customers were affected by the security breach, which exposed the credit card information of the customers. This had triggered the company to shut down credit card payments temporarily. The US Telco Provider T Mobile has also reported a similar kind of security breach, which affected a small number of accounts. Experts believe that One Plus should have taken proper security measures after the first breach itself. With the new security program, they might be able to put the security concern in place.