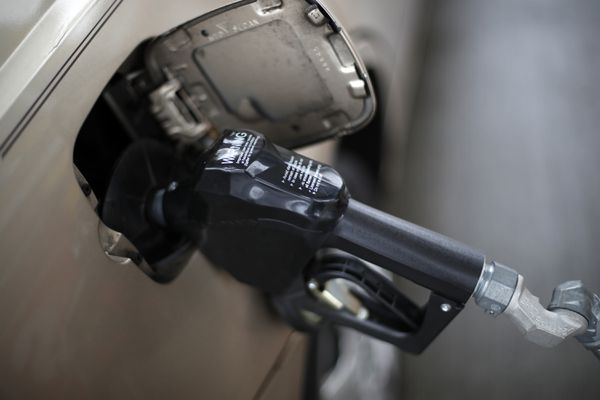 On Fourth Of July, Gas Prices Might Get Higher And Here Are Some Reasons Behind It

It’s a happy independence day, and many people in the united states of America celebrate this by taking a vacation to other states with their family or friends. If you are planning to do that, then you might want to know the prices of gases in the nation because there’s a high chance that gasoline prices might get up. A few days ago gasoline prices went down after peaking up in the month of May at $2.89. Yesterday the average national cost of gasoline was $2.73 per gallon, which is up by around 6 cents from last week. The prices of gas differ from each state still more than 25 states witnessed a rise in prices of gasoline. The report shows that California was the most expensive state in terms of oil prices because the average cost of oil in California was around $3.77 while on the other hand, the lowest rate was in Mississippi of $2.34. Experts predicted that oil prices might rise in the next few days, especially during the Fourth of July so those who are planning a trip might want to know the reason behind it.

Iran
The current situation with Iran is affecting the prices of oil in the USA. Recently Iran attacked two oil tanks, and now war situation is affecting oil productions.

OPEC
Recently OPEC decided to cut the production of oil and such decision is now negatively impacting on oil prices in the USA. The US government strongly condemns this decision of OPEC, but still, it’s going to cost on ordinary citizens pocket.

Drivers
Americans drivers are going to be in the more considerable amount on the event of the fourth of July, which means there will be a higher consumption of oil in that day.