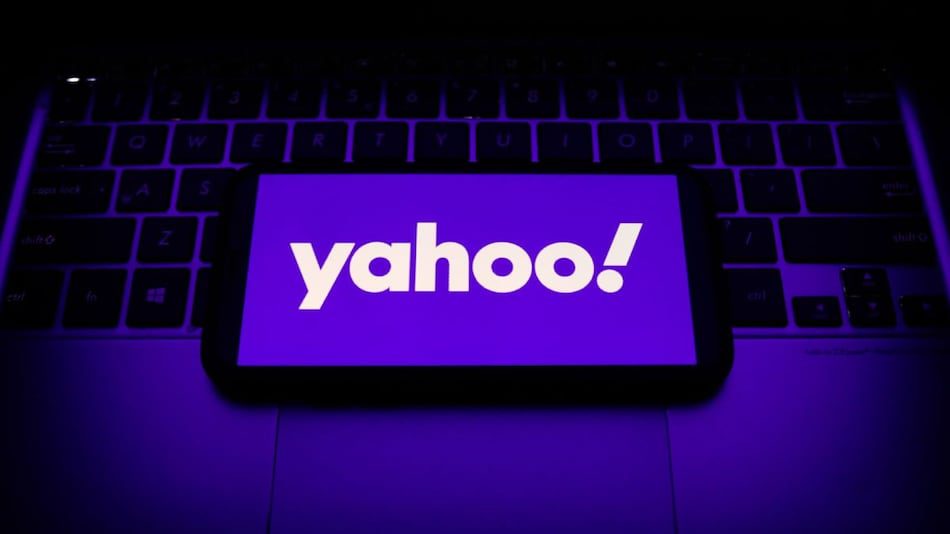 Now, Yahoo Shuts Down Its Services In China Amid Strict Data Privacy Laws

Amid strict data privacy laws in China, Yahoo has decided to shut down its service in the country. Yahoo said that the decision has been taken because of the ‘increasingly challenging environment for business. With this, Yahoo has become the latest American company that has decided to exit the country. “Because of the increasingly challenging business and legal environment, we have decided to pull the plug. But we remain committed to the rights of our users. We believe in a free and open internet. We are grateful to our users for their support,” a spokesperson of the company said.

Access to many features of Yahoo has been disappearing since 2013. Some of these features include email and news. Yahoo had to eliminate around 300 jobs after it decided to close its Beijing office in 2015. Despite this, Beijing continues to go ahead with its crackdown on the tech giants other industry leaders. The country recently released a five-year plan which includes measures to strengthen rules. These rules will put a check on the monopolistic behavior of big companies. Authorities have been directed to take actions keeping in mind the interest of people. The scope of the action by regulators has increased to financial services, education, and tutoring.

Yahoo has joined LinkedIn, a social network owned by Microsoft, in making such a decision of late. LinkedIn had last month announced its decision to move out of China. While announcing the decision, LinkedIn had said that greater compliance requirements and a challenging operating environment in the country forced it to take the decision. Yahoo was once of the names among big tech giants. However, its influence continued to diminish over the past 10 years. Several chief executive officers unsuccessfully tried to bring changes. The company was recently bought by Apollo Global Management. It bought the company for USD 5 billion from Verizon. It was one of the early investors of Alibaba.