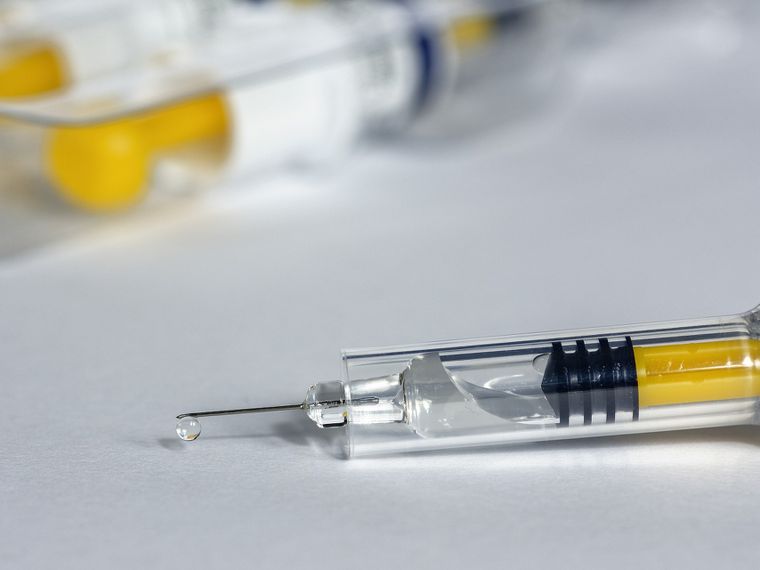 Vaccine development is a complex process. There is no scope of error as it can cause enormous damage to lives. Vaccine development company Novavax has now claimed that its Covid-19 vaccine is highly effective against the original strain of the virus. The vaccine candidate is NVX-CoV2373. It said that the drug has shown a 96.4 percent efficacy rate. The data were obtained during the phase-3 trial in the UK. The drug works 86.3 percent against the B.1.1.7/501Y.V1 variant of the virus. The variant is mostly circulating in the UK. The biotech company said that findings will be crucial in obtaining approval for authorization to use the drug.

Novavax is a Maryland-based firm. The study involved more than 15,000 people between 18-84 years of age. A total of 27 percent of participants were over 65 years of age. In participants over 65 years, only 10 cases of infection were reported. The remaining cases occurred in the placebo group. It said that older adults are most affected by the disease. They are prone to complications from coronavirus. Novavax also declared the data of its Phase-2b trial. The trial took place in South Africa. It showed an efficacy rate of 55.4 percent. It claimed that both trials show a common point that NVX-CoV2373 can fully protect against severe disease. It also reduced the chance of hospitalization.

Novavax added that studies showed efficacy against Covid-19 variant strains. It said that NVX-CoV2373 is developed by creating an engineered baculovirus. It contains a gene for a modified spike protein. Notably, finding a vaccine that guards against the Covid-19 virus is a complex task. But scientists and researchers race against time to compress the timeline to discover a drug that is effective in fighting against the deadly infection. Although many drugs are available for emergency use, finding a vaccine that guarantees to eliminate the virus completely is still underway. Several vaccine candidates are today available for emergency use and are being administered to people worldwide. The vaccines were granted an emergency use nod after they cleared the necessary parameters.