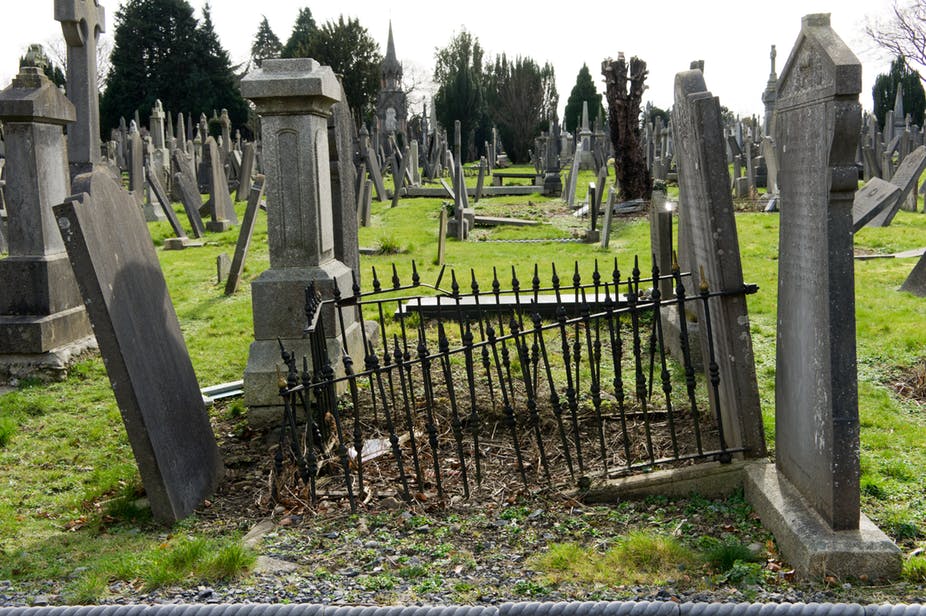 Home / No Signs of Adult Daughters in Ancient German Cemeteries

No Signs of Adult Daughters in Ancient German Cemeteries

Thousands of years from now, that is the early Bronze age farmers from southern Germany didn’t bother to chronicle their marital status, travails, and about their family fortune. But a remarkable new study has emerged that presents a detailed picture of their social structure. This chronicle study consists of evidence from chemical clues in the teeth and DNA artifacts combinations. An interdisciplinary team explained about relationships and inheritance patterns amongst generations of elite families buried in farmhouse cemeteries. The study also explained about unexpected early emergence of social inequality within these farmhouses and the possible use of servants and slaves.

Amongst the findings most striking fact was the absence. According to team member Alissa Mittnik, who is a postdoc at Harvard Medical School, the findings were missing facts about the adult daughters, whereas, on the contrary, sons put down roots on their family’s land and kept the wealth of their parents. The co-author Philipp Stockhammer who is an archeologist, said that the shocking fact was that you have to give away all of your daughters at some point. The researchers worked on the graved goods excavated around 20 years ago when the land around Lech River, was dug up for housing development. The radiocarbon dates depicted that farmers lived in between 3300 years ago and 4750 years ago. Scientists analyzed the DNA of 104 people buried on the farmsteads. They sought clues about farmers’ sex and how they were related to one another. The team recalibrated radiocarbon dates, in some cases compelling them to within 200 years, and categorizing five to four generations of descendants and ancestors who lived during that time window.

Some of the farmers were from the Neolithic Bell Beaker culture. Later descendants of Bronze Age men were elite class men and retained Bell Beaker DNA. They were buried with copper and bronze axes, daggers, and chisels. One-third of the farmer’s women were also buried with great wealth, thick bronze leg rings, elaborate copper head-dresses, and decorated copper pins.  But they were outsiders. Also, there were no signs of these women’s daughters, suggesting they were also sent off after their marriage.