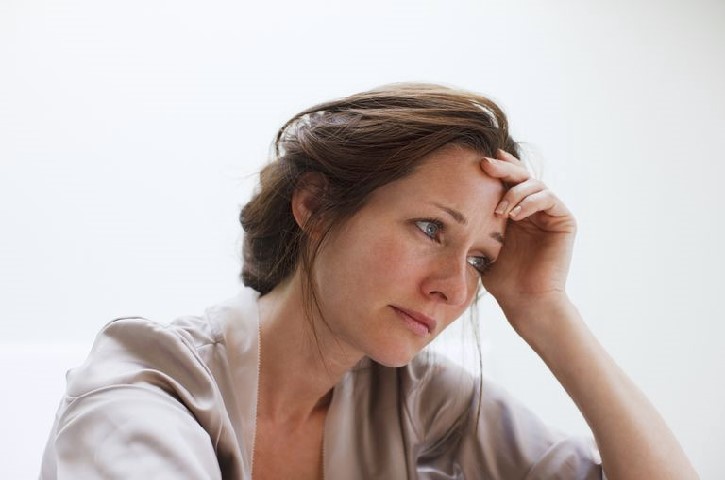 A comprehensive genetic study has shown that moving sleep time an hour earlier might be able to reduce the risk of depression among people by 23 percent. This study has been put together by experts from the University of Colorado, Boulder, and the Broad Institute of MIT and Harvard. The study has shown that people’s tendency to sleep at a certain time might affect the risk of depression. Around 840000 people have been enrolled in the new study. It is one of the first studies that have been able to quantify just how much or little change in sleeping patterns is needed to impact people’s mental health.  As people emerge from the after-effects of the pandemic such as working from home, attending virtual classes, the findings of the study might have some crucial implications.  Some aftermaths of the pandemic have forced people to have a later sleep schedule. It is fact that there is a link between sleep timing and mood but the bigger question has remained the same that how much earlier people need to shift their sleep time to see a positive change. The senior author of the study, Celine Vetter has said that one hour earlier sleep time as well is linked to a significantly lower risk of depression. Dr. Celine Vetter is an assistant professor of integrative physiology at CU Boulder.

Past studies have shown that people who do not sleep at night or night owls are two times higher risk of suffering from depression than early risers irrespective of how long they sleep. As mood disorders can disturb people’s sleep patterns, the authors of this study have not been able to find out the cause and effect. Other studies that have been done in the past have enrolled a very small number of people and have been dependent on self-reporting.  These studies have not included environmental factors that can impact sleep time and mood. In 2018, Dr. Vetter has come up with a large-scale long duration study that has included around 32000 nurses. In this study, he has said that early risers are at a 27 percent reduced risk of developing depression. However, he has not been able to define what an early riser means. In the new study, authors have been able to find out a clearer picture if shifting sleep time is beneficial and how much shifting is needed. Experts have collected data from a DNA testing company 23 and Me and the biomedical data from the UK Biobank. They have used a tool known as Mendelian randomization that influences genetic links to help find out cause and effect. The lead author of the study, Iyas Daghlas has said that genetics are set at the time of birth, so some of the biases that can influence other types of epidemiological research do not affect genetic studies. The study has noted that more than 340 standard genetic variants along with variants in the so-called ‘clock gene’ PER2 affect people’s chronotype. The authors of the study have said that genetics collectively are responsible for 12 to 42 percent of people’s sleep time preference.

Experts have looked at de-identified genetic data on these variants among the participants.   The study has also included data from 85000 participants who have been wearing a sleep time tracker for 7 days and 250000 people who have self-reported their sleep time preferences through questionnaires. In the study, nearly a third of the participants have self-identified themselves as morning larks, 9 percent of them have said that they have been night owls. Overall, the average sleep-mid point has been around 3 AM. It shows that people have been off to sleep around 11 PM and they have got up at 6 AM. After analyzing genetic details and medical records of the participants, the authors have said that each one hour earlier sleep midpoint is linked to a 23 percent lower risk of major depressive disorder. The findings of the study have been released in the journal called JAMA psychiatry.