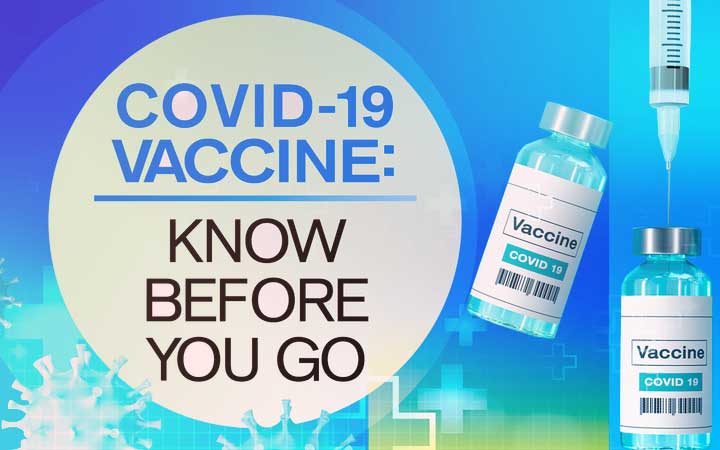 A recent study has shown that the Pfizer-BioNtech and Moderna vaccines for COVID19 are safe and effective for pregnant and lactating women. Health experts who have been involved in the study have said that the vaccines will offer enough immunity to pregnant and lactating women against the SARS-CoV-2 virus. They have said that these women can pass antibodies to their infants as well. The findings of the study have been released in the American Journal of Obstetrics and Gynecology. The study has been done by experts from Massachusetts General Hospital, Brigham and Women’s Hospital, the Ragon Institute of MGH, MIT, and Harvard University. Experts have looked at 131 women, who have been given either the Pfizer and BioNTech vaccine or Moderna COVID19 vaccine. Around 84 of these women have been pregnant, 31 of them have been lactating, and 16 have not been pregnant. Their blood samples have been taken from December 17, 2020, to March 2, 2021. Experts have found that vaccine-induced antibodies have been the same in pregnant and lactating women as compared to women who have not been pregnant. Experts have said that vaccine-induced antibodies have been higher in pregnant women than the immunity derived from COVID19 disease. One of the experts who have been involved in the study, Dr. Galit Alter, who is a professor of medicine at the Ragon Institute, has said that these vaccines seem to be quite effective in women who have participated in the study.

The study has found that these women have been able to pass antibodies to their newborns as well through breastfeed and the placenta. Dr. Galit Alter has said that nearly all participants of the study have been able to pass decent levels of antibodies to their infants. She has said that there is a need for further research to find out how long these antibodies will last in infants. Scientists have used the V-safe tool from the US Centers for Disease Control and Prevention (CDC) to track the reaction of women after they have been vaccinated against COVID19. The authors of the study have said that they have seen no evidence of more adverse side effects in pregnant and lactating women than in the general population. Although, experts have found similar levels of antibodies in women who have been inoculated with both vaccines, higher levels of IgA antibodies have been found in pregnant women who have been vaccinated with the Moderna vaccine. Experts have confirmed that the specific type of antibody can be passed on to babies more effectively for a long time. Dr. Alter has noted that having greater levels of IgA antibodies might provide higher levels of protection as well. However, there is a need for further studies to find out which vaccine might be more beneficial for pregnant women. A past study as well has found that mRNA vaccines can produce antibodies in pregnant women that can be passed on to their newborns.

Pregnant and lactating women have not been enrolled in the initial clinical trials of these vaccines. Experts have said that with the new study, health experts, new and expectant mothers, especially health care workers have stepped up to help pregnant women make their decisions about getting the COVID19 vaccine. The authors of the study have said that MGH and Brigham have enrolled health care workers, who have been pregnant and willing to be vaccinated against COVID19. Experts have come up with data that will help the entire global approach for vaccinating pregnant and lactating women for the first time. The CDC has said that pregnant women are at a greater risk of contracting the SARS-CoV-2 virus and severe COVID19. The officials from the federal health agency have said that they are going to examine the safety of the vaccine in nearly 13000 pregnant women for each of three approved COVID19 vaccines in the US. The agency is planning to use a particular V-safe pregnancy registry that has enrolled around 3612 pregnant women so far. The lead author of the study has said that such studies are needed urgently as this way, experts will be able to protect not only one person but will be able to protect two people at the same time in the vaccine efforts.