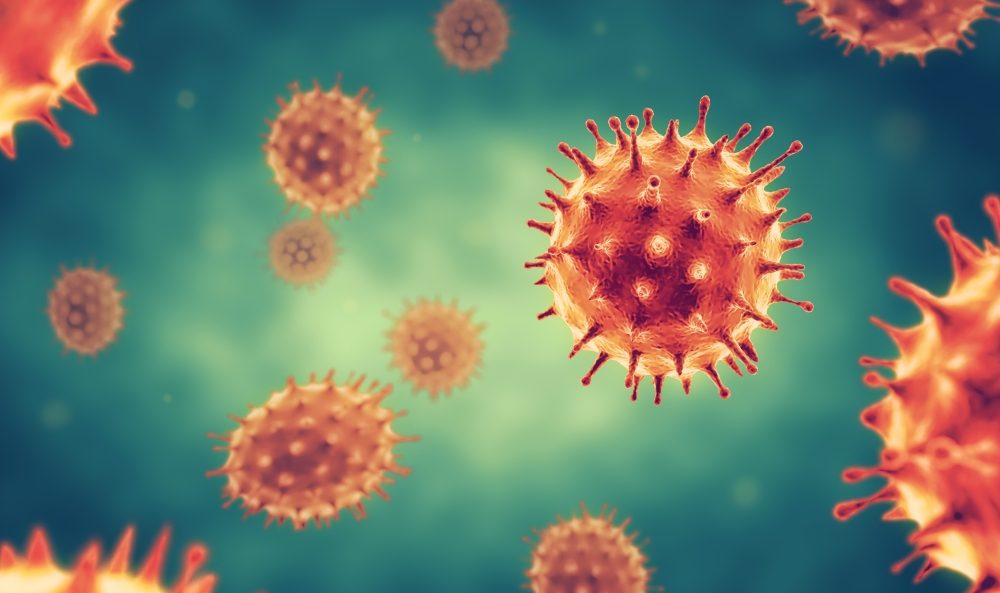 Dr. Jacqueline Becker has said that as young patients who have been diagnosed with mild COVID19 infection as well are dealing with cognitive troubles, they should be screened for mental impairment irrespective of their age post-infection. Post-COVID screening for mental impairment should be considered as a standard of care. The head of the UCLA Post COVID Clinic and a professor of psychiatry, Dr. Helen Lavretsky has said that it is heartbreaking to see people in their 20s, 30s, and 40s dealing with cognitive decline. She has said that some patients say that they are unable to function, they are not able to think, and their memory is damaged. Some patients say that they are confused while driving around the places and they are clueless about how to reach their destinations. Dr. Helen Lavretsky has claimed that though there have been reports that COVID19 shots might help COVID19 long haulers, UCLA has seen mixed responses. She has said that some people might get better; on the other hand, some might turn even worse. The authors of the new study have said that the scale of the issue seems to be quite immense. Nearly 45 million people have been diagnosed with COVID19 infection in the United State so far. While some people recover from the disease within a couple of weeks, a large number of people suffer from long-term symptoms of COVID19. Dr. Lavretsky has said that nearly 20 to 30 percent of people might deal with the lingering infection. It can seriously impair performance in setting like school situations or complex work environments. If an individual is fortunate, he or she might be able to perform tasks at a lower level. An assistant lecturer of psychiatry and Behavioral Sciences at John Hopkins Medicine, Dr. Tracy Vannorsdall has said that at present, the therapy that assists people to work around their cognitive deficiency is the only treatment for this issue. Under this therapy, therapists help patients recognize their weaknesses and strengths. Later, they come up with personalized programs that can train the people with methods to use their strengths to compensate for their limitations.