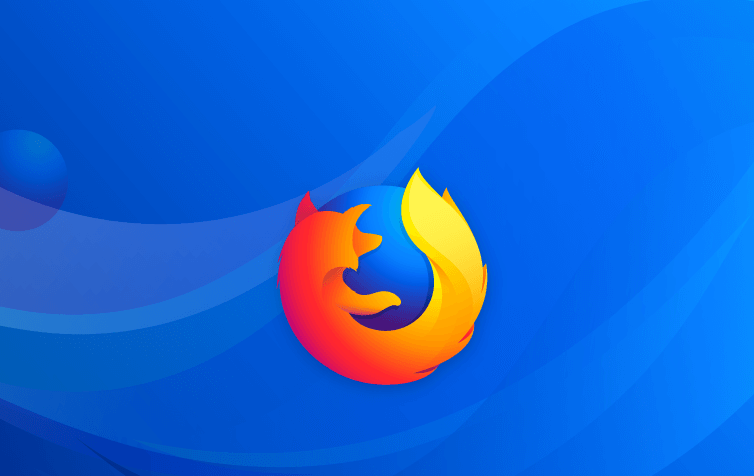 New Mozilla Firefox Comes with Privacy Features and Faster than Ever

Mozilla launched the new version of the browser, and it is faster than ever, as claimed by the company. San-Francisco based open source browser owner launched the latest version of the Firefox browser and shared the details of the lightning-fast speed to take on Google’s Chrome Browser and also some privacy oriented features. Mozilla is always fighting with Google to destroy the domination of the company in the global browser market, and with this release, they are closer to the same.

It’s been a long time since Mozilla broke the majority of the Internet Explorer in Browser space and dethroned the king. It’s been a long time since Mozilla has done that, and Google ousted them with their Chrome Browser. It’s still not the bad time for Mozilla as Firefox is the second most popular web browser currently used by millions of people. After launching Firefox Quantum, which is the lightweight and faster version of the Firefox browser. Now, with version 67, Firefox browser does come with significantly faster speed for loading web pages and also protecting the privacy of the users.

Firefox developer team focused on the critical scripts from sites like Amazon, Instagram, Facebook, and other popular websites. With the improvements, the popular sites are loaded 40 to 80 percent faster than the usual, making the browsing experience smoother. From now on, the browser will suspend the idle tabs to free up the memory, and the active tabs will load faster. After the independent testings, it is confirmed that Chrome and Firefox are now at par in performance. As the company introduced the new privacy features, we see the crypto mining blocker and fingerprinting. With these features, the attackers won’t be able to mine crypto using malicious scripts and also won’t be able to track your browser activities for surveillance purpose.