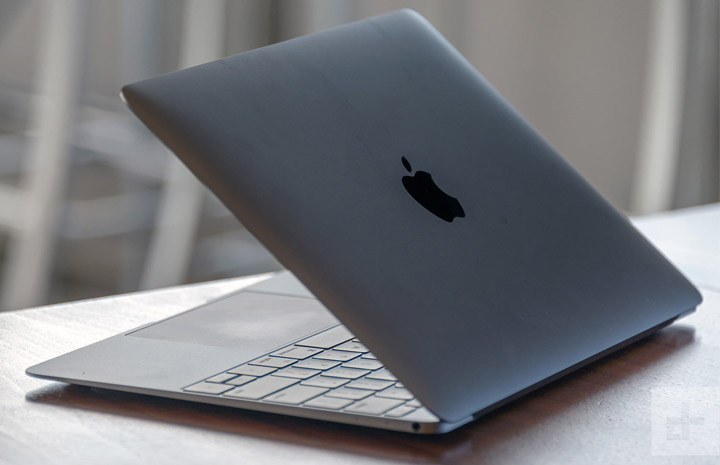 It is not doubtful that Apple is going to launch a number of new and updated devices during the October 30th event. It was the same reason why OnePlus had to advance its OnePlus 6T event so that the device does not get underwhelmed. Now, a leak has almost confirmed that Apple would be launching a new MacBook, Mac Mini, and iMac in the event. This information was revealed in a filing to the Eurasian Economic Commission, which says that multiple variants of these devices would be unveiled by the trillion-dollar company.

These filings are meant to show that Apple was seeking permission to sell the different models of MacBooks and other macOS devices across Eurasia. Now that the permission has been granted, it is clear that the firm is going to launch these products very soon, probably at the launch event. A1993, A2115, A2116, and A1932 are some of the model numbers of the filed products and two of them have not been found in the previous filings of Apple Inc. Although the filings have not revealed much about the specifications or other features of the products, they are sufficient to understand that the new devices will indeed be launched soon.

There have been enough rumors about the upcoming MacBook devices and an in-development Mac Mini. A noticeable addition to the MacBook line would be a revamped MacBook Air, which is expected to pack better display, enhanced performance and boosted battery life. As in the case of Mac Mini as well, the device has not received a major upgrade in a previous couple of years. To say the least, both these devices would be getting upgraded to the latest generations of processors. The Mac Mini, for instance, is still powered by the Haswell generation of processors. Everything dubious will be cleared within the one-week period, though.