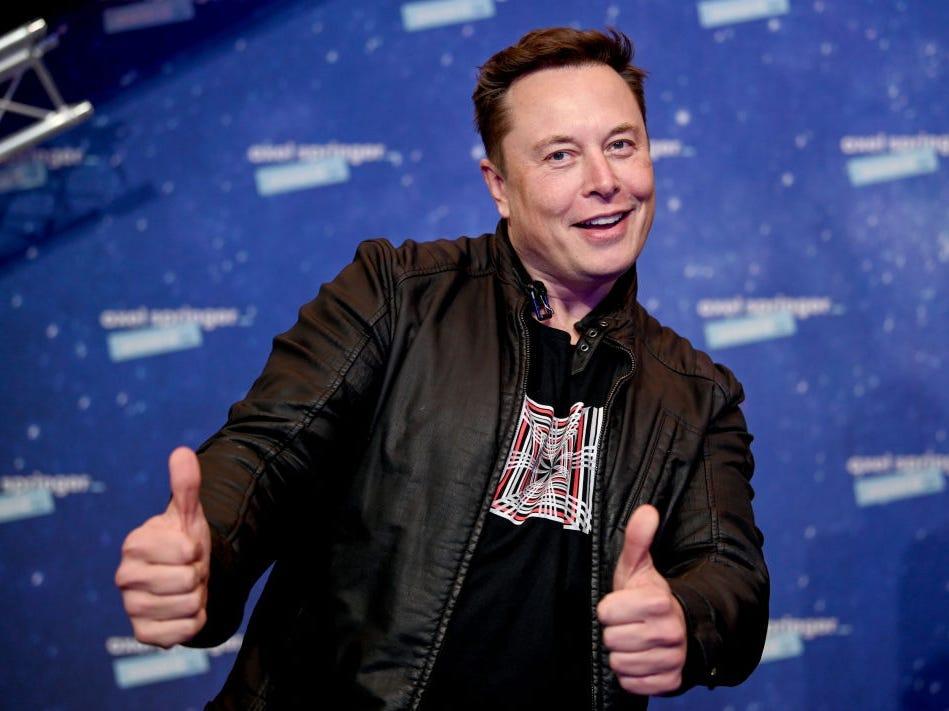 Tech mogul Elon Musk has changed his official title at Tesla. Tesla is an electric car company. It is based in California. The company is owned by technology enthusiast Musk. Musk has changed his title to Technoking. The revelation was made in the latest filing by the company with the US and Securities and Exchange Commission. The filing didn’t mention any reason why Musk changed his official title. It also skipped mentioning what was Musk’s title before the change. Musk is, however, listed as the Chief Executive Officer of Tesla on exchange. Musk founded Tesla in 2003. The American firm is the largest electric carmaker in the world.

Besides manufacturing electric cars, Tesla is also involved in the clean-energy or renewable energy business. It offers a wide range of products including battery energy storage facilities for private and grid-scale levels. It also manufactures solar roof tiles, solar panels, and related products. The filing said Zach Kirkhorn has retained the position of Chief Financial Officer at Tesla. However, he also has a new official title now. His new title is Master of Coin. He joined Tesla in 2010 as a senior analyst in the finance department. He entered the list of youngest CFOs when he took the charge of the post in 2019. The 35 years old obtained an MBA degree in 2013 from Harvard Business School.

Jerome Guillen has also been given a new responsibility by the company. Tesla’s filing unveiled that Jerome will lead the company’s trucking business. He will serve as the president of Tesla Heavy Trucking. He served as the president of automotive before this new role. He oversaw Tesla’s entire vehicle business since 2018. The change means that Jerome will have now less responsibility at the company. Notably, Tesla recently disclosed that it purchased USD 1.5 billion of bitcoin. The company has announced that it will soon begin accepting bitcoin from customers as a form of payment for the purchase of cars. The development resulted in a sharp rise in bitcoin’s value.