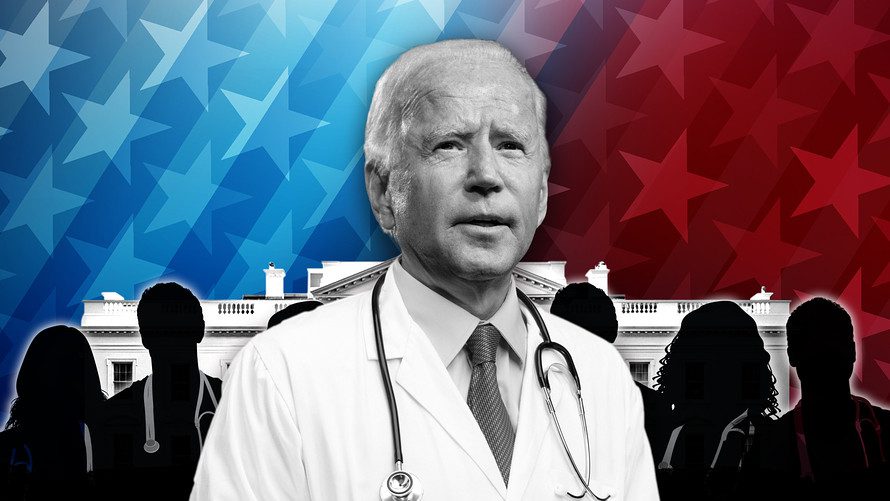 President Joe Biden has signed an executive order to add measles to the list of diseases that will require quarantine of about one week. The decision has come after many Afghan refugees who have arrived in the US recently have been diagnosed with the disease. The incident has put a halt on flights of US-bound refugees. Flights carrying Afghan refugees have been arriving in the US from army bases in Germany and Qatar. These flights are being operated by commercial airlines. The US Centers for Disease Control and Prevention (CDC) has a new order that will include measles in the list of ailments that need quarantine. The CDC and the US Department of Health and Human Services have the right to issue government quarantine guidelines for people who have been detected or been exposed to measles to isolate themselves to protect public health. The Biden administration has taken this decision as health officials have warned regarding incidents of measles among Afghan refugees who are coming to the United States and multiple past outbreaks of the disease in recent years. Health experts have said that measles is a highly infectious pathogen that can cause severe health issues. Now, people who have been infected with the virus need to follow government guidelines and self isolate themselves to prevent the spread of the disease.

In 2000, health officials have declared that the US has acquired measles-free status. Nevertheless, travelers have continued to transmit the deadly virus across the country. Such transmissions of the virus have led to many local outbreaks in people who have not been immunized against the disease. Jen Psaki, who is the press secretary of the White House, has informed that people who have been tested positive for measles last week have been kept in quarantine. Afghan refugees need to be vaccinated against the disease in order to enter the United States, said Jen Psaki. Press secretary of the White House has said that Afghan refugees are being administered measles, mumps, and rubella vaccine at military bases in the US. She has said that health officials from the US government are exploring options to vaccinate people with measles, mumps, and rubella vaccine at foreign locations as well. They have installed measles, mumps, and rubella vaccination sites at military bases in the US. Afghan refugees are being tested for the SARS-CoV-2 virus as well. Health experts have said that these people will be given COVID19 vaccines to prevent surging cases of COVID19.

On one hand, the United States has been battling surging cases of COVID19 due to the spread of the delta variant and on the other hand, the US government continues to struggle with accommodating and testing thousands of Afghan refugees who have fled from their country after the Taliban has taken over Afghanistan recently. As per the latest developments, the Department of Defense Inspector General is now assessing the process of tracking and screening Afghan refugees by military establishments this month. People who have been flagged as security risks as well will be evaluated. The Pentagon has recognized and pointed out unsanitary surroundings at the Al Udeid Air Base in Qatar. As per the health officials, it is the base where the US military has kept thousands of refugees from Afghanistan temporarily. Health experts have said that it will be quite a hard situation for the US government to protect the public health in the country and accommodate Afghan refugees at the same time. Many hospitals across almost all states in the US are struggling to accommodate an increasing number of COVID19 patients and provide proper treatment.