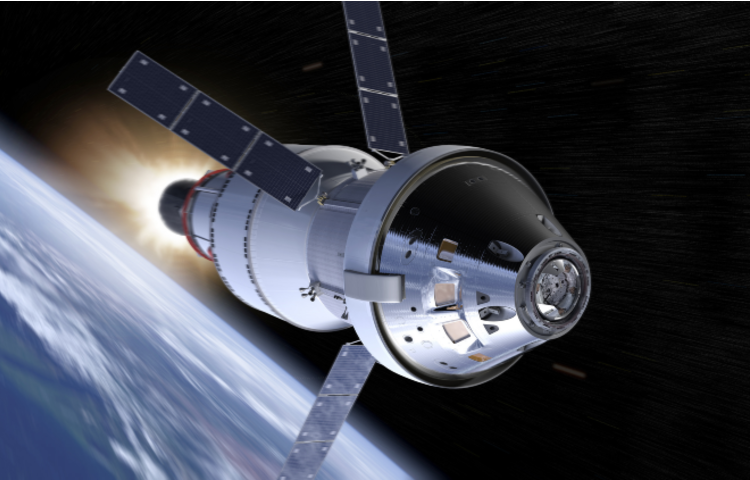 Scott Pace, executive secretary of the National Space Council, noted that the next meeting of the two organisations would focus on the topic of urgency to return to the moon. The current efforts taken by NASA are not enough to progress faster on this mission, and that’s why the council is going to press the matter further. The meeting is scheduled between two panels of experts from each side, who will discuss the possibility of faster execution of the mission by Mid-2020. The Space Launch System by NASA was supposed to send Orion spacecraft on the trajectory to Moon, but the second stage burner issues halted the mission as of now.

In an event organised by American Astronautical Society’s Goddard Memorial Symposium, Scott pace said that the urgency of conducting a civil spaceflight mission to the moon is at paramount levels. NASA’s Administrator already noted that the agency is looking to assess the options of private space companies to conduct the space flight of the Orion spacecraft to orbit around the moon and return without any issues. Scott pace noted the same thing and said that Boeing, who is working on building the Core stages should fix the problem and complete the professional commitments. We will get more updates on the meeting after its concluded on 26th March.