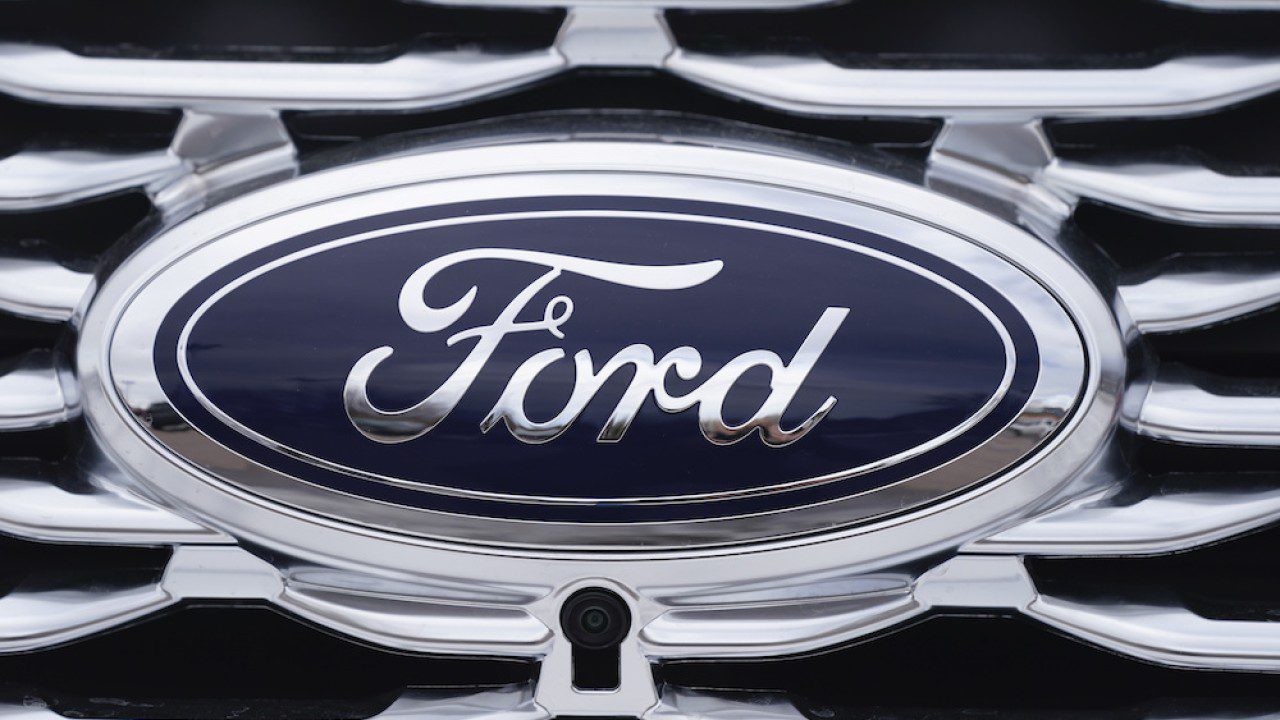 The National Highway Traffic Safety Administration (NHTSA) has rejected a request from Ford and order the US auto giant to recall around 3 million vehicles over airbags. The vehicles that have been ordered to recall used Takata airbag inflators. There are six vehicles of Ford that used these airbags from the year 2007 to 2012. Some of the prominent vehicles that are to be recalled are the Ford Ranger and the Ford Fusion. It also covers B Series small pickups of Mazda that were produced between 2007 and 2009. The recall has been ordered because of the material used by Takata as airbag inflators. The safety regulator said that the material used by the company can potentially deteriorate over time and therefore poses a safety risk.

Takata uses ammonium nitrate propellant to inflate airbags in case of a crash. The US regulator said it poses a safety risk as the material can decay with time. Also, when exposed to humidity and high heat, it can blow apart a metal canister. This can result in a kind of shrapnel attack on passengers and drivers. The airbags have so far led to the death of at least 27 people around the world. Of it, only 18 deaths were reported only in the United States. Around 400 owners have suffered injuries because of these faulty bags. The companies now have a month’s time to inform the regulator about the schedule. In the schedule, companies will have to mention by when they will notify owners and start the recalls.

The problem has resulted in the largest recall in the history of America. 19 automakers have far recalled around 67 million inflators. According to a report by a court-appointed monitor, 50 million inflators have been repaired as of early January. The important thing is that the US regulator has determined that around 56 million other inflators are safe as they are using different moisture-absorbing chemicals. NHTSA said that vehicles using these inflators need not to be recalled.