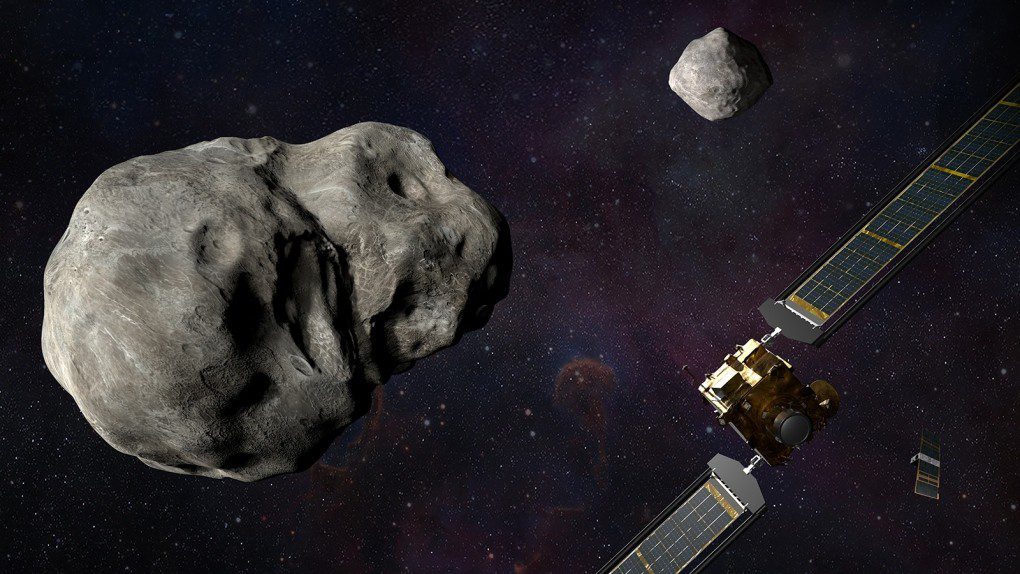 The Double Asteroid Redirection Test mission is all set for a launch. According to NASA, the mission will be launched on November 24. The spacecraft will be launched aboard SpaceX’s Falcon 9 rocket. It is a partially reusable launch vehicle. DART is a planetary defense mission. The agency intends deliberately crash the spacecraft into an asteroid. The aim is to demonstrate technologies that will prevent possible impact on Earth in the future by hazardous asteroids. It will be the first such mission to showcase the kinetic impactor technique in space. It will change an asteroid’s motion and direction in space. NASA said that DART will be the first mission by any agency in the world to test the planetary defense techniques.

NASA said that the spacecraft will undergo a series of final tests and checks before the fueling process begins. The agency said that the DART spacecraft will impact Dimorphos. It is a small asteroid moonlet. It orbits Didymos. Didymos is a larger companion of Dimorphos in a binary asteroid system. NASA said that the spacecraft’s impact will change the orbital period of Dimorphos. The testing will be crucial in determining the success rate of planetary defense techniques. Notably, no asteroid poses risk to the Earth’s existence. But testing the technique will allow scientists to collect important data and improve capabilities for predicting the deflection of asteroids.

The collision will let the scientists better prepare for changing the motion of an asteroid if discovered as hazardous to Earth. NASA said that Didymos is around 780 meters across its moonlet. It measures approximately 160 meters in size. Asteroids of such size hold the potential to pose a serious threat to Earth. NASA said that it is observing Didymos intensely through the Earth telescopes. Scientists are trying to measure its properties before the spacecraft arrives at its destination and creates an impact. The spacecraft will deploy solar arrays after the launch. It will supply the solar power for the spacecraft’s electric propulsion system.