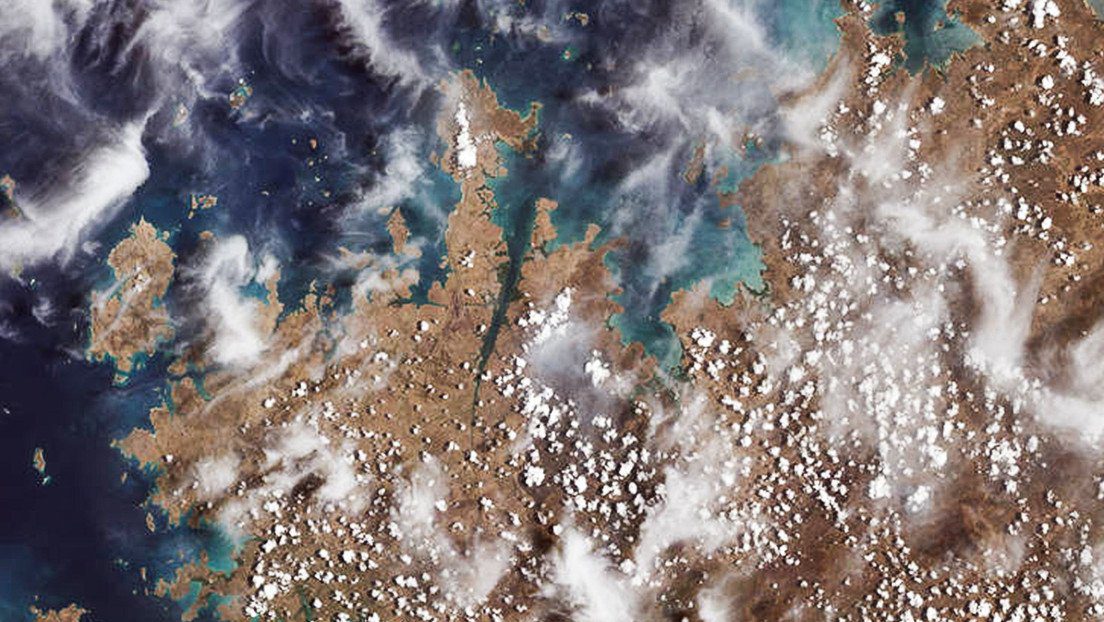 Earth-observing satellite Landsat 9, the joint mission of the National Aeronautics and Space Administration and the US Geological Survey (USGS), has captured first light images of Earth. The images have now been released by the space agency. According to NASA, all images were taken on October 31. These images give a preview of how it can be helpful for people in understanding the impacts of climate change and help better manage vital natural resources. Landsat 9 is carrying forward the legacy of Landsat which has an unparalleled data record of around 50 years. The joint mission was launched on September 27.

NASA Administrator Bill Nelson said that images provided by Landsat 9 will give us critical data about Earth’s landscape. “Landsat program is not only known for improving lives but also saving lives. NASA will continue to work with the USGS over this. The information provided by Landsat will be crucial in decision-making. This is because images provided by Landsat give an overview about how climate change has impacted natural resources and what needs to be done to use them in a better way,” Nelson said. It is pertinent to mention that the design of Landsat 9 will remain in orbit and is similar to Landsat 8 – launched in 2013. But this time it has several improvements in features.

Data transmitted back to Earth by Landsat 9 has a higher radiometric resolution. This helps in identifying more subtle differences. This became very crucial when observing darker areas like water or dense forests. To give just an idea, Landsat 9 is capable of differentiating over 16,000 shades of a given wavelength color. On the other hand, Landsat 7 could differentiate only 256 shades. The satellite is equipped with the Operational Land Imager and the Thermal Infrared Sensor 2. These instruments capture images that provide users with all the crucial information like crop health, quality of water, the severity of any wildfire, glacial retreat, and many more such things. The team of Landsat-9 is currently doing a 100-day check. After this test, NASA will hand it over to USGS.