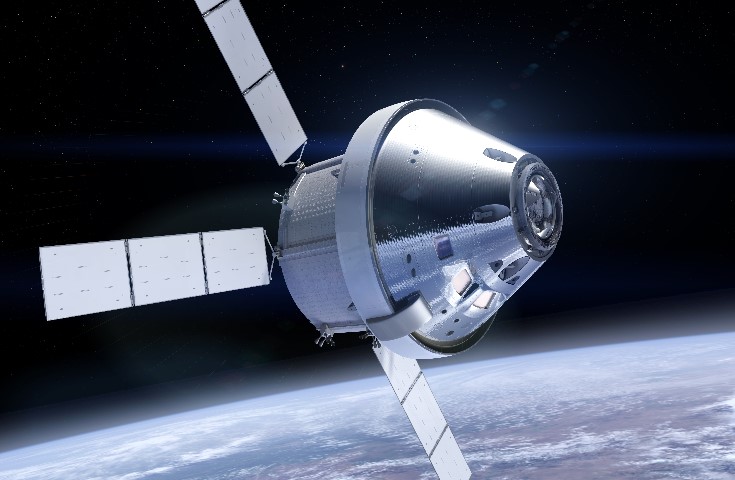 NASA is not so sure about using its Space Launch System to launch the Orion Crew capsule for exploration mission around the moon. The National Aeronautics and Space Administration agency is thinking to use the commercial rocket to launch the Orion Crew capsule on its three-weeks mission around the moon. The space launch system is the multi-million dollar project that the agency is undertaking to replace its dependency on commercial rockets. But the agency is thinking to depend on the commercial rockets as the system is not yet ready for the full-fledged launch of any crewed mission till June 2020.

NASA administrator Jim Bridenstine proposed the idea of using a commercial rocket for Orion capsule mission in front of Senate today. He noted that the new Space Launch System might not be ready till June 2020 to launch the crewed crafts. He said that the agency has to consider all options to take the Orion Capsule towards the moon by next year. That’s why he proposed the necessity of considering the use of commercial rocket for this mission. NASA’s ambitious Moon mission is dubbed as Exploration Mission 1 or shortly EM-1.

It’s been a long time since NASA sent humans on a mission towards the moon. The three-week-long Orion Crew mission EM-1 will orbit around the moon and will observe and explore the celestial body. Initially, the mission is planned to be the debut mission of the SLS, as it would be the most potent rocket once launched. As of now, no commercial rocket can take any crewed capsule to the moon. The original mission date was somewhere in 2017, but the technical delays in the capsule and SLS forced the officials to postpone it till June 2020. NASA Administration Jim Bridenstine admitted that NASA is reassessing the June 2020 date as there might be some more technical difficulties laying around to solve.