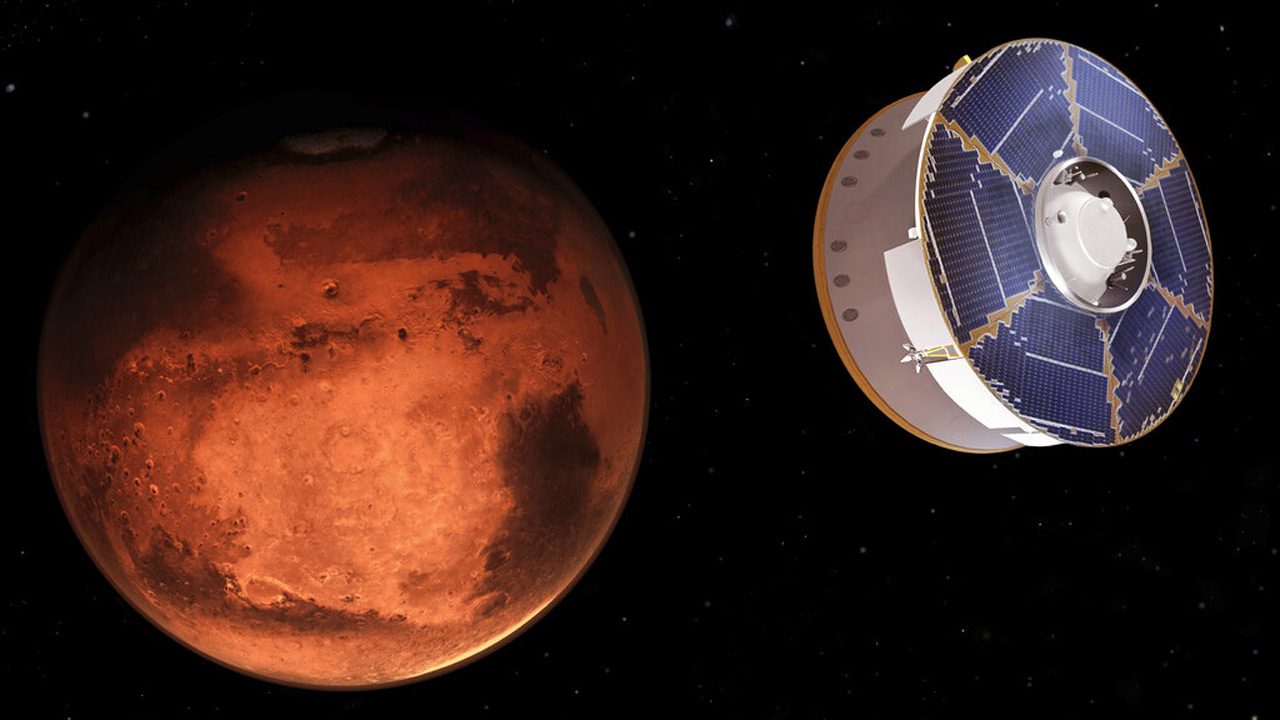 Mars could be the next habitable place in the solar system. Several studies are being conducted to determine whether life can exist on the Red Planet. A new study has suggested that microbes can survive on the planet. The study was conducted by NASA and German Aerospace Centre scientists. They said that some form of microorganisms that are found on Earth can temporarily survive on the Martian surface. Researchers tested the endurance of microorganisms in conditions similar to Mars. They launched microbes into the stratosphere. The stratosphere is one of the five major layers of Earth’s atmosphere. It is the second layer after the troposphere and before the mesosphere.

Researchers exposed bacteria and fungi to conditions similar to Mars. They used a scientific balloon for the study. The balloon flew experimental equipment to the stratosphere. The study noted that some microbes were able to survive during the experiment. Microbes from the black mold fungus survived even when they were exposed to extremely high ultraviolet radiation. The study said that understanding the endurance of microbes is vital for many reasons. It will pave the way for decoding how microbes survived on the Red Planet. The results will be vital in planning and determine the success of future crewed space missions and Mars exploration by a human.

NASA and several space agencies are searching for extra-terrestrial life. Mars is believed to be a promising destination for the purpose. Several missions have been launched to understand the Martian atmosphere and look for the possibility of a life outside Earth. Past studies suggested that water exists in the Marian soil. There is a possibility that liquid water may still flow on the planet’s surface. But the discovery of such a spot is not an easy task. Oxygen is also present in the Martian atmosphere, but in a low quantity. Mars’ atmosphere is very thin due to which the planet has been losing its atmosphere to space continuously. The atmosphere is 95 percent carbon dioxide. NASA is planning a crewed mission to Mars by end of the decade.