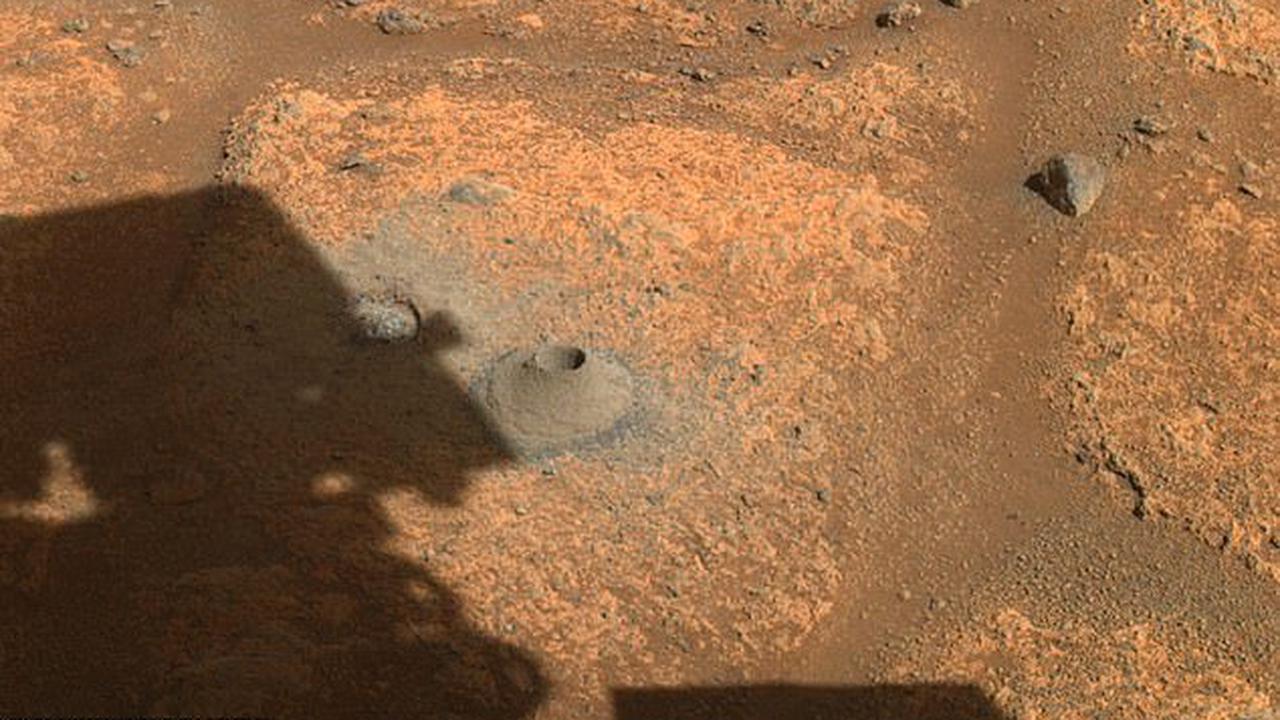 Returning Martian samples to Earth is something that no space agency has achieved so far. According to NASA, its rover Perseverance is carrying instruments that can drill Martian rocks and collect them in a tube for a possible return to Earth during future missions. As planned, the rover recently tried to collect samples. However, it failed to pick a rock. This was Perseverance’s first rock sample collection attempt. NASA has now explained why the rover didn’t collect a rock sample. The agency has blamed unusually soft rock on the planet. NASA said that Perseverance was able to drill to the proper depth to collect the sample. But the sample collection tube didn’t collect rocks.

Perseverance was launched in July last year. It arrived on the planet in February this year. The rover is designed to search for signs of ancient life on the Red Planet. Perseverance is a self-driving rover. It has six wheels. It is looking for signs of life in Jezero Crater. It is believed that the crater once hosted huge water bodies. The rover has two meters long arm that is used to drill on Mars. This is the first Mars mission to collect rock and regolith. Perseverance also flew a mini-helicopter to Mars which was attached to its belly. The helicopter, named Ingenuity, has performed 11 test flights since its arrival.